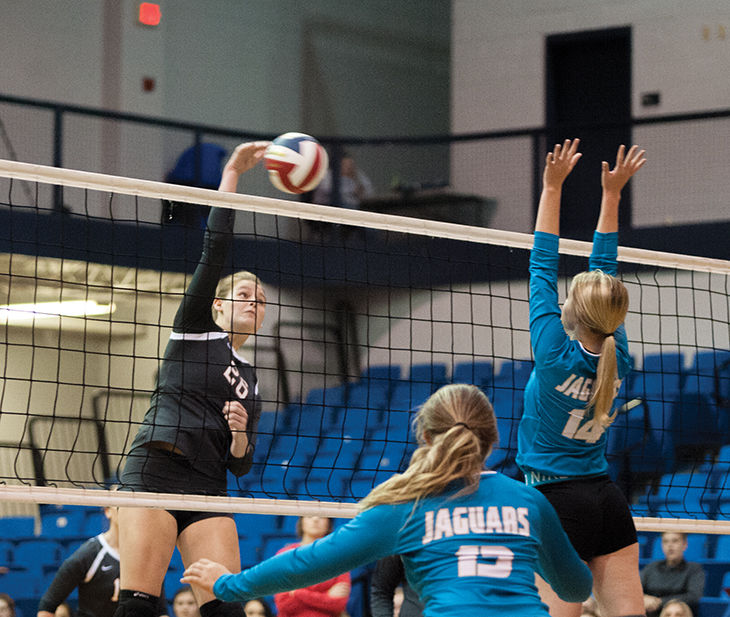 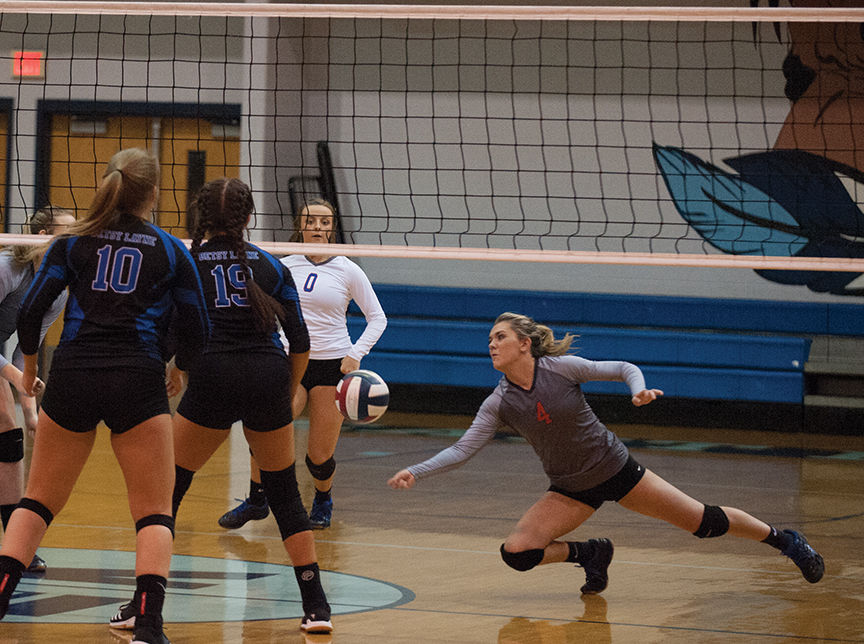 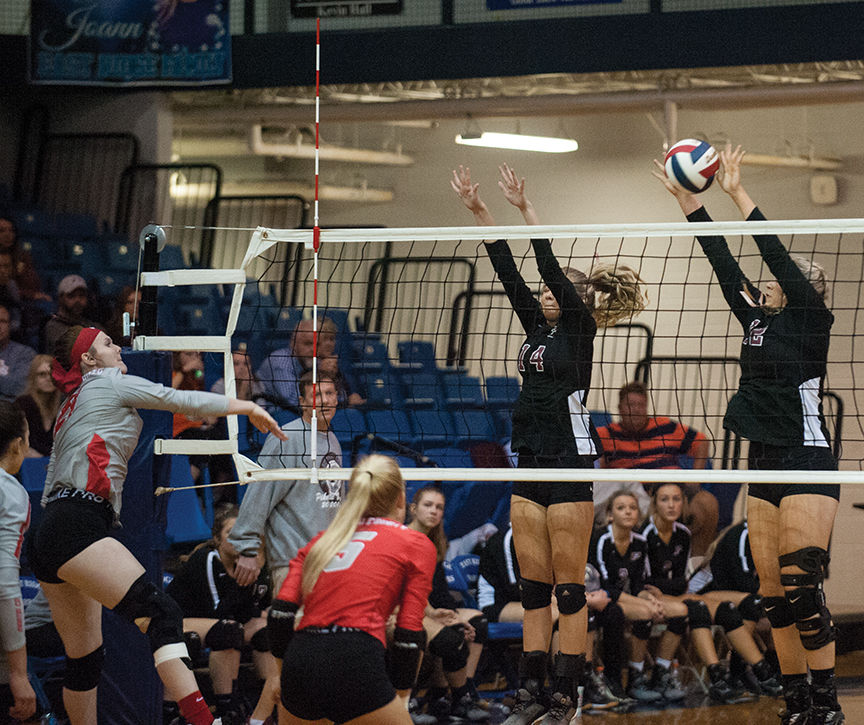 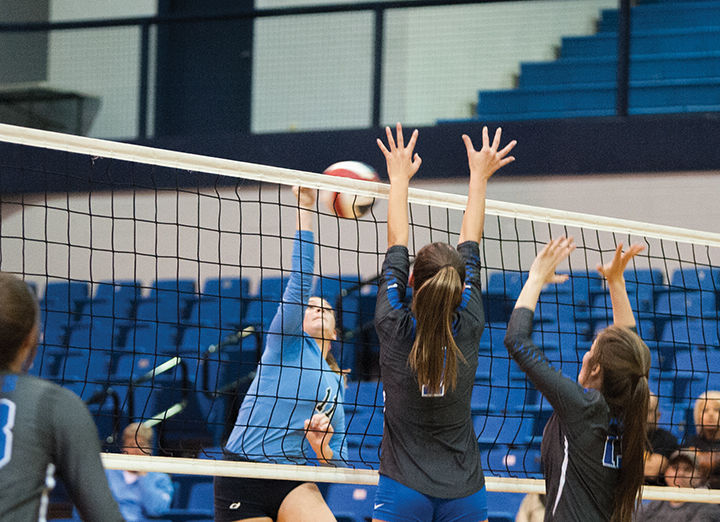 The 15th Region semifinals are set.

Paintsville and Floyd Central were set to due battle in the 15th Region semifinals along with Pikeville and Pike Central.

Belfry finished the season with an 11-20 record.

East Ridge’s Sarah Tackett had a huge night at the net, but it wasn’t enough as the Lady Warriors fell to the Lady Tigers.

Tackett finished the night with 23 kills and 15 digs. Hannah Thacker followed with 14 kills, seven blocks and two assists. Hanna Blackburn added 10 kills and a block. Lakin Puckett went to work as she had an outstanding 42 assists, 10 digs, four kills, two blocks and an ace.

East Ridge finished the season with a 21-9 record.