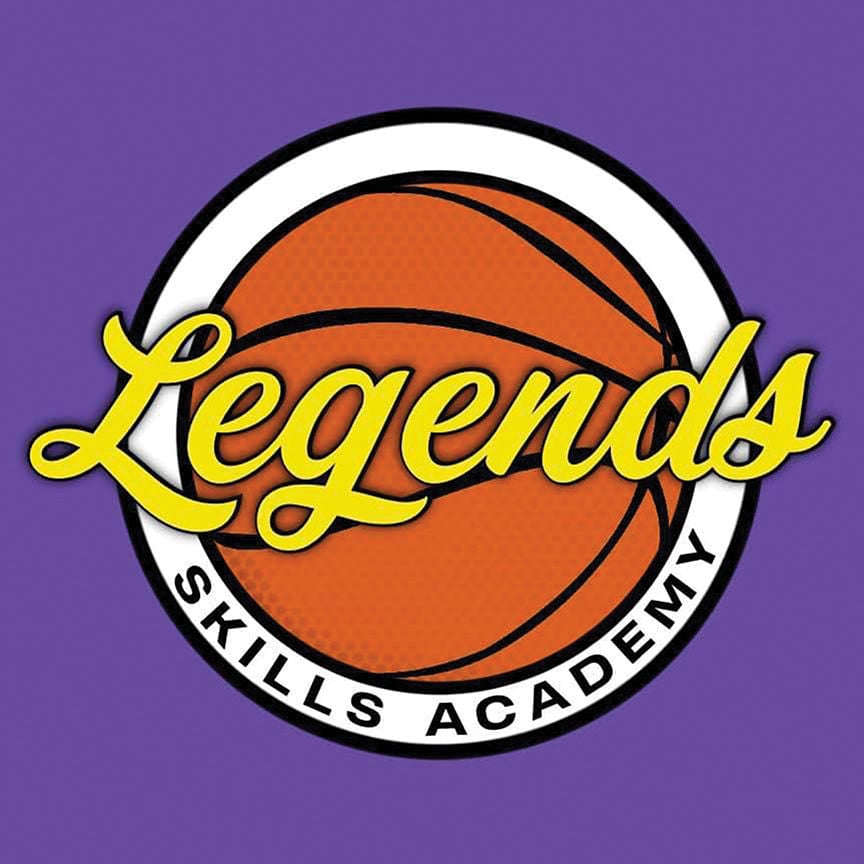 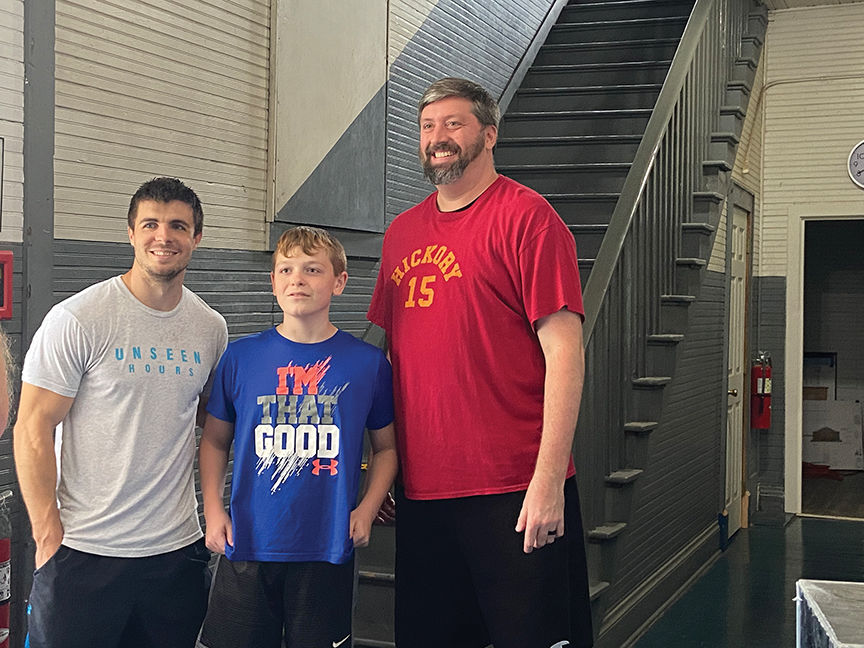 The Legends Skills Academy just kind of fell into place.

What is the Legends Skills Academy?

Three former Kentucky Mr. Basketball’s got together and formed the Academy.

JR VanHoose was going to start a big man skills academy, when one day he got a call from another Mr. Basketball.

So VanHoose, Elisha Justice and Cameron Justice combined their powers to form the Legends Skills Academy.

All three were Mr. Basketball selections.

Elisha Justice is the head coach at Pikeville and won back-to-back 15th Region titles in his first two seasons at Pikeville.

“Cameron (Justice) and I have kind of worked together the past couple of years with different workouts and things and I saw what JR (VanHoose) was doing and I was driving down the road and thought that would could do something that nobody else could really do,” Justice said. “I though if we could get all three of us together at one gym, then maybe we could offer something that nobody else around here does. I just called JR (VanHoose) and he was all in just like that. I got off the phone with him and called Cameron (Justice) and he was ready to roll too. We met and kind of talked about it and we thought that we could help some of these kids around here. Eastern Kentucky has some talent who are willing to put in the time and we just came together and it’s been great.”

The camp had a perfect time in opening.

“That’s what I thought,” Justice said. “Now is kind of the perfect time because nobody has been allowed to have been in the gym. Nobody has been allowed to do much. Everybody has been sitting at home and now, everybody is ready to work. I’ve had some college guys come to me and say, ‘Hey, I’m rusty.’ That’s fine. Let’s just get to work. Everybody is hungry and itching to get back to work and get in the gym and push them to get better.”

The three Mr. Basketball’s all had different styles of play.

“Everybody has something different to offer,” Justice said. “JR (VanHoose) covers the bigs and all of those skills. Cameron (Justice) has always been a pure scorer who can shoot it really well and he knows how to get open. He also knows how to get to his spots. I can cover how to get people involved and the decision making and little things like that. We’ve all got something different to offer and we have several kids who are coming to two or all three of us to workout.”

The camp has only been open for a short time, but the response has been great and the camp keeps growing and growing.

“It just keeps growing,” Justice said. “You get more and more and the ones who were coming in the beginning are still coming. We have a lot who are being consistent and to be good that’s what you have to do is just be consistent. You can’t just come one day and think that you’ve got it. You got to keep coming and keep working all the time. We hope it keeps growing, we hope kids keep coming, that they’re enjoying it and that they keep getting better.”

“It’s awesome,” Justice said. “To think that this is where he played and you come in here to this old gym — just the feel that it has to it. I love it. The kids can learn something. The Mr. Basketball stuff itself is interesting. King Kelly (Coleman) played here and you got three of them working right now. Let’s let that be the goal. Let’s get another one. Let’s get somebody in here who is ready to be the next Mr. Basketball. We had a Ms. Basketball in here working the other day. That’s what we want. We want kids to be excited about it, keep learning and keep getting better. Hopefully, we can produce a little more.”

Besides the Legends Skills Academy, Elisha Justice was named the new cross country coach at Pikeville a few weeks ago.

“We’ve got some really good runners and like anything else, what I told the team was I’m a competitor and if I’m doing this, I want to win,” Justice said. “Whatever I’m doing, I’m in it to win. I’ve got a few things to learn, but I’m willing to do it. I’m excited about it. We’ve got a really good group I think.”

Cross Country is a new challenge for Elisha Justice, but he is willing to learn and has a standout former player to ask questions.

“Harrison (Booher) was one of the first guys to reach out to me and we’ve already talked,” Justice said. “He’s going to show me what he’s found that works and doesn’t work and the best ways to train as far as cross country. That’s definitely a resource I’ll use and anybody who has had success in it, I’ll talk to them Like I said, I’m going to do the best I can do to try to win.”

Elisha Justice will try and make the Pikeville cross country team into a winning program.

He’ll also bring that same dedication along with Cameron Justice and JR VanHoose to the Legends Skills Academy.