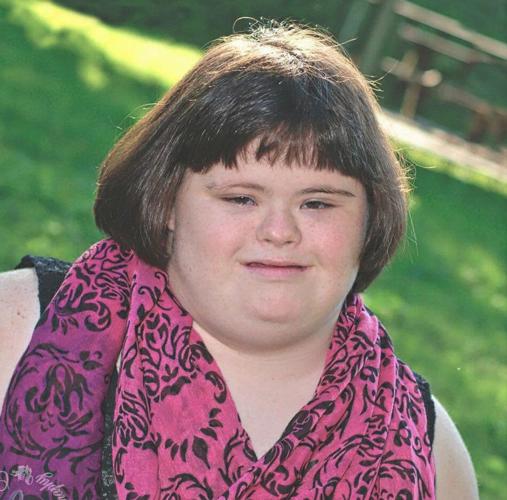 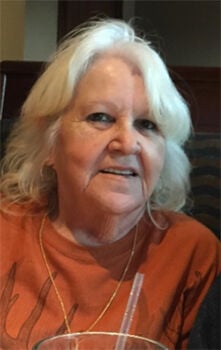 She was born April 4, 1944, to the late Samuel and Mary Holbrook Collier.

Other than her parents, she was preceded in death by four brothers, Edward Collier, Johnny Collier, Billy Collier and Denver Collier; and one sister, Betty Potter.

She was a retired sales clerk and a member of the Pikeville Free Will Baptist Church since 1974 and a faithful choir member.

Mary Sue was born in Pikeville, Jan. 18, 1934, a daughter of the late William Arvid Coleman and Sophia Sword Coleman.

Along with her parents, she was preceded in death by five brothers, Paul Coleman, Ralph Coleman, John Howard Coleman, Chester Coleman and Joel Coleman; and two sisters, Edith Coleman Patton and Grace Evelyn Coleman. She is survived by many nieces and nephews and her caregivers, Wilma Taylor, Stephen Brewer and Hope Coleman; her nephew, Stephen Brewer, has gone beyond the call of duty as a caregiver.

Funeral services will be held at 2 p.m., Sunday, Sept. 25, 2022, in the J.W. Call Funeral Home Chapel with Free Will Baptist Ministers officiating. Burial will follow at the Annie E. Young Cemetery at Shelbiana.

Arrangements are under the care of J.W. Call Funeral Home of Pikeville.

Funeral services will be held at 2 p.m., Friday, Sept. 23, 2022, at the Rebecca Old Regular Baptist Church. Burial will follow at the Ratliff Cemetery, Wolfpit. Arrangements are under the direction of Bailey Funeral Home, Inc., of Elkhorn City.

Aimee lived her short life to the fullest. She touched so many lives with her infectious smile and zest for life. Aimee was saved in 2016 at FedsCreek Baptist Church and has continued to be a faithful member since. She graduated from East Ridge High School in 2018. She also enjoyed spending time with extended family and was in Pigeon Forge, just over a week ago, on a Cousins Trip. Dollywood was also a place she enjoyed. She loved to go to water parks. Some of her favorite things to do were to sing in church, swim, watch videos on her phone, and most of all be the “Queen of the House,” and that she was!

She is survived by her parents, Neil and Donna Pugh, of Fedscreek; one sister, Amber Chadwell (Matthew), of Medford N.J.; two nephews, Caleb and Collin Chadwell, of Medford, N.J.; two half-brothers, David Pugh, of Bedford, and Richard Pugh, of Campbellsburg; maternal grandmother, Augustine Davenport, of Fedscreek; and her special “Auntie Rhonda” Rhonda Fuller, of Lexington. Aimee is also survived by two special and loving friends, Kay Fuller and Karen Darnell; along with many extended family members and friends.

Aimee’s celebration of life will be held at Feds Creek Baptist Church with viewing and music at 6 p.m., Friday, Sept. 23, 2022. Funeral services will be held at 11 a.m., Saturday, Sept. 24, with Brother Lloyd Holland leading the service. Burial will follow at Mountain Valley Memorial Gardens, Big Rock, Virginia. Arrangements are under the direction of Bailey Funeral Home, Inc., of Elkhorn City.

Funeral services were held at 11 a.m., Wednesday, Sept. 21, 2022, at the Mayflower Unity Baptist Church, Pikeville, with Kennith Childers officiating. Burial followed at the Annie E. Young Cemetery, Pikeville. Arrangements were under the direction of the R.E. Rogers Funeral Home of Belfry.

Add an entry as anonymous