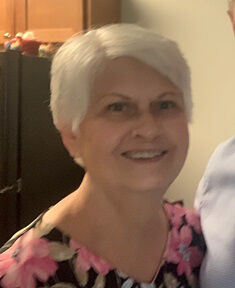 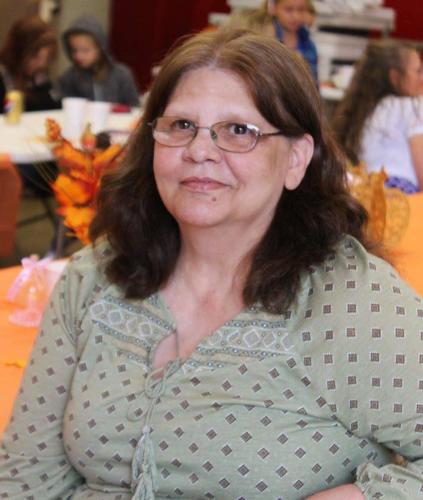 She was born July 31, 1945, the daughter of the late Jonah Bentley and Orth Bentley.  She was the wife of the late Billy Allen McCown.

Along with her husband and parents, she was preceded in death by two sons, Greg Hylton and Garland Dean Hylton; one daughter, Suzanne Hylton; one sister, Alphie Bentley; and three brothers, Ralph Bentley, Allen Bentley and Freddy Bentley.

Funeral services will be held at 11 a.m., Saturday, Nov. 26, 2022, at the funeral home with Freewill Baptist Ministers officiating. Burial will follow at the Sanders Cemetery, Bad Fork of Marrowbone. Arrangements are under the direction of the Lucas & Son Funeral Home of Pikeville.

Evelyn was a beloved mother, grandmother, and great-grandmother.

Funeral services will be held at 11 a.m., Friday, Nov. 25, 2022, at the Thacker Memorial Funeral Home. Burial will follow at Annie E. Young Cemetery. Randy Bentley and Terry Gibson will officiate all services for Evelyn.

Arrangements are under the direction of the Thacker Memorial Funeral Home of Pikeville.

Evelyn was born in Pikeville, July 7, 1949, a daughter of the late Auta and Beatrice Owens Stewart.

She was a homemaker and a member of the Raccoon Primitive Baptist Church.

Along with her parents, she was preceded in death by her husband, Raymond David Slone, on Dec. 27, 2010; and also by a sister, Brenda Stewart.

Evelyn is survived by her son, Kevin David Slone.

She is also survived by two brothers, Doug Stewart (Rose), of Shelbiana, and Leith Stewart, of Millard; and three sisters, Glenda Wright, of Chicago, Ill., Connie Belcher, of Belcher, and Betty Luing (Dennis), of Winchester.

Add an entry as anonymous