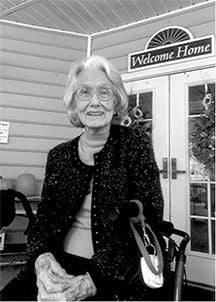 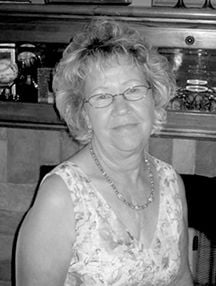 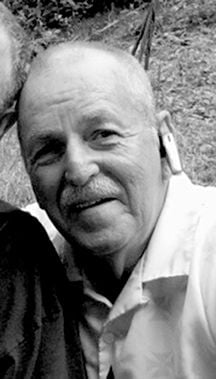 She was the daughter of the late Earnest Dewight and Jetta Lee Sowards Huffman.

She is survived by one sister, Daphne Jean Huffman, of Lexington; one niece, Alyson P. Brown (Chris), of Madisonville; one nephew, Justin Cox, of Cynthiana; one great-niece and one great-nephew, both of Washington State.

The guestbook may be signed at www.clarklegacycenter.com.

She was a faithful member of the Virgie Baptist Church and a former school teacher.

Besides her parents, she was preceded in death by her husband, Jesse Eugene Mullins.

She was a woman of strong faith and shared her love of God with people. She had an amazing love for her family and life in general. She loved a good practical joke and was always making people laugh. She was the QUEEN of the family.

In addition to her parents, she was preceded in death by her brothers, Blake Hawkins and Phillip Bartley; and her sisters, Carol Leach and Betty Walls.

A graveside service will be conducted at 1 p.m., Tuesday, March 24, 2020, at the Macedonia Baptist Church Cemetery. Arrangements are under the direction of the Owen Funeral Home of Cartersville, Georgia.

The guestbook may be signed at www.owenfunerals.com.

He was born in Pikeville, Oct. 2, 1944, the son of the late John and Bessie Casebolt Yates.

He was a roof bolter in the coal mines.

There will be a memorial service announced at a later date. Arrangements are under the direction of the J.W. Call Funeral Home of Pikeville.