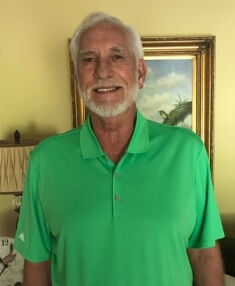 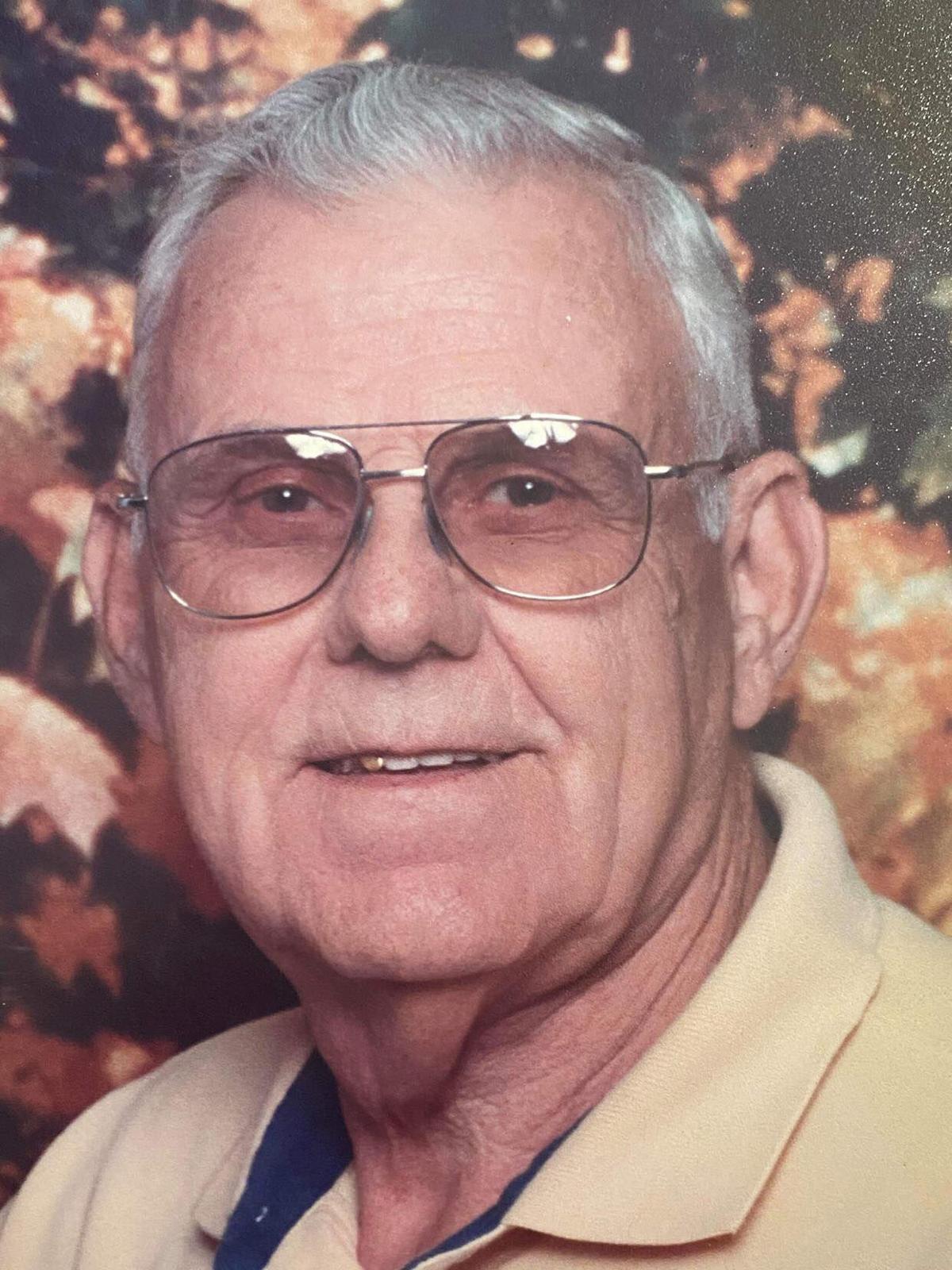 She was born in Pike County, March 17, 1948, the daughter of the late Herbert and Inas Prater Justice.

She was a factory worker.

In addition to her parents, she was preceded in death by one brother, Jerry Justice, and one sister, Teresa Adkins.

He was a treasured father and a cherished grandfather and great-grandfather. He adored his devoted fur baby companion, Fritz, or as he called her, “His four-legged hound, his little buddy.”

Besides his parents, he was preceded in death by his wife, Edna (Hix) Thacker; and one brother and five sisters.

He will be forever missed by all who knew and loved him.

Funeral services will be held at 1 p.m., Saturday, Aug. 8, 2020, at the Thacker Memorial Funeral Home Chapel with Delon Jones officiating all services. Burial will follow at the Annie E. Young Cemetery, Pikeville.

Visitation will be held all day Friday, Aug. 7, 2020, at the funeral home with services beginning at 7 p.m. Arrangements are under the direction of Thacker Memorial Funeral Home of Pikeville.

He was a coal mining supervisor and a member of the Pilgrim Rest Old Regular Baptist Church.

Along with his parents, he was preceded in death by his first wife, Sharon Kay Lowe Young; his son, Gary Michael Young; his brother, James “J.W.” Young; and his sister, Justine Young Maynard Phillips.

Funeral services were held at 11 a.m., Thursday, Aug. 6, 2020, at the Pilgrim Rest Old Regular Baptist Church, Varney, with Richard Staten, Mike Lowe and others officiating. Burial followed at the Young Family Cemetery, Varney. Arrangements were under the direction of the J.W. Call Funeral Home of Pikeville.