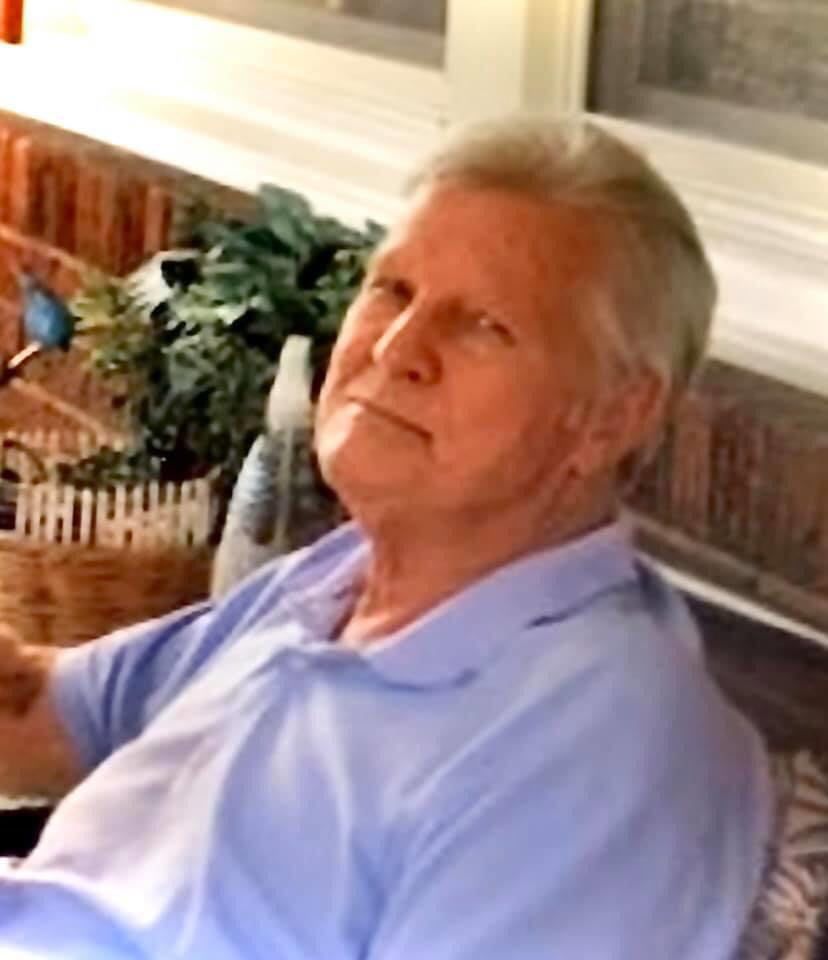 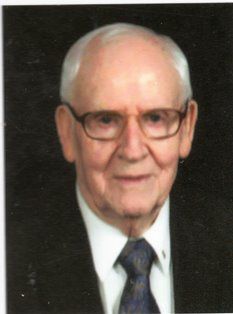 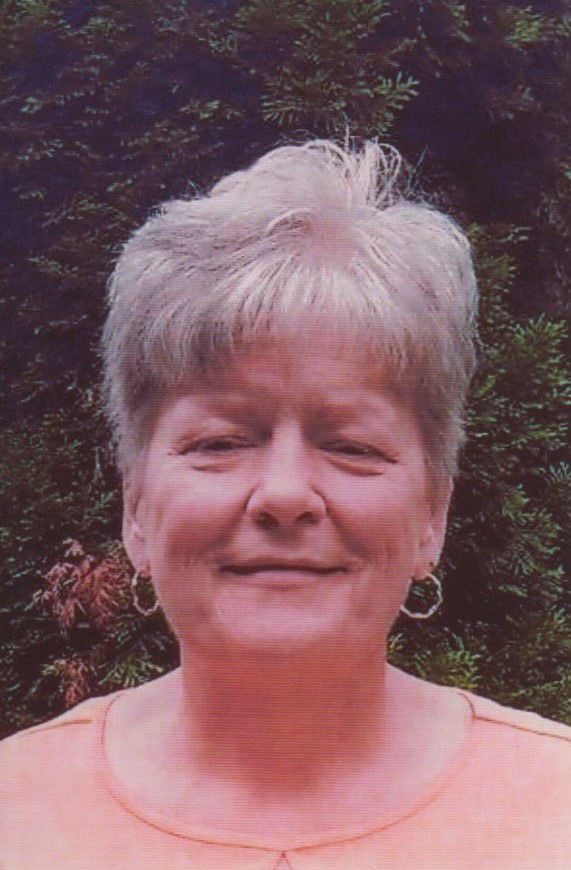 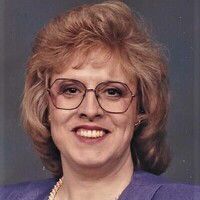 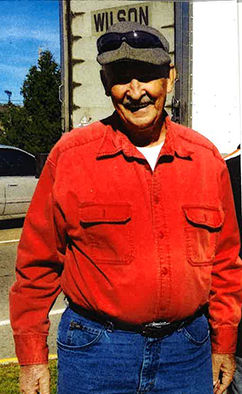 She was born July 24, 1962, to Stella Blankenship Justice, of Pikeville, and the late Wade Justice.

Private services will be conducted at a later time. Arrangements are under the direction of the Hall & Jones Funeral Home of Virgie.

Mr. Branham had been the assistant superintendent of Pike County Schools and was a member of Grace Baptist Church.

Even as a child, Tivis Branham realized the importance of schools and education.

Mr. Branham began his education at his beloved Lookout Grade School and attended and graduated from Hellier High School in 1945. His college education began at Pikeville Junior College, but was interrupted when he joined the U.S. Army. After serving his country, he returned to college, using the funds provided under the G.I. Bill. He graduated with a bachelor’s degree in education in 1953. He continued to further his education at Eastern Kentucky State College, East Carolina State College, Western Kentucky State College and Morehead State University. He received a master’s degree, certification in supervision, certification in director of pupil personnel and completed his superintendent’s certification.

Mr. Branham began his teaching career in the Pike County School System in a one-room school located at Poor Bottom. He was then moved to Lookout Grade School where he taught seventh grade. From the classroom, his journey in education changed with his move into the Pike County Board of Education central office. During his tenure there, he served as director of pupil personnel, supervisor  of instruction , administrative assistant and assistant superintendent. While working in the central office, he took on the role of a leader/mentor in several schools, while they searched for new principals. He loved being connected with those he served, from the smallest child to the most experienced educator in the system. He also taught classes for Morehead State University on campuses of Pikeville and Prestonsburg.

Mr. Branham devoted 46 years of his life for his love of education. He retired in 1997.

Mr. Branham will be entombed at Annie E. Young Cemetery following a private funeral service. Arrangements are under the direction of the J.W. Call Funeral Home of Pikeville.

He was born at Pikeville, May 31, 1942, the son of the late Toney Coleman and Lessie Goff Coleman.

He was a coal miner and a member of the UMWA and the Thomas C. Cecil Lodge of Pikeville.

In addition to his parents, he was preceded in death by two grandchildren, Jagger Joseph Sanders and Tessa Faith Coleman; one brother, Donald Clifford Coleman; and two sisters, Rosa Lee Childers and Dorothy Jean Massey.

Private funeral and burial services are under the direction of Bailey Funeral Home, Inc., of Elkhorn City.

Darlene Tackett Collins, 71, a long-time resident of Belleville, Mich., died Monday, May 4, 2020, at her residence, while under hospice care, after a long battle with cancer, surrounded by family.

She was preceded in death by her loving husband, Charles Collins; her parents, Boge and Mary Baldwin Tackett; and one brother, Robert Tackett.

She is survived by her daughter, Christyle Broadworth (Walter), of Parma, Mich.; and her step-daughter, Melisa Salisbury (Dwayne), of Ypsilanti, Michigan. She was a devoted mamaw to three grandchildren, Brian Culver, of Ypsilanti, Mich., and the twins, Emily and Denton Broadworth. She is also survived by three brothers Dannie Tackett (Mae), of Florisant, Mo., Michael Tackett (Margarete), of Auburn, and Gary Tackett (Rose), of Virgie; and one sister, Christyle Renee Tackett-Elswick, of Virgie.

She loved shopping, crafting and playing Solitaire. She enjoyed spending time at her "Barn" in Northern Michigan. Her biggest joy was her grandchildren.  She will be remembered for her gift of gab, her love of all things angel and snowmen and her famous desserts.

Due to the current COVID-19 Pandemic restrictions, a private visitation was held on Thursday, May 7, 2020. A private funeral service was live streamed on the funeral home’s Facebook page. Interment followed in the Otisville Cemetery, Van Buren Township, Michigan. A public memorial service will be held at a later date. Arrangements are under the direction of the David C. Brown Funeral Home, Belleville, Michigan.

Memorial contributions may be made to the Women of the Moose (Lodge #934), or, BAWC to support their educational fund.

The guestbook may be signed at www.davidcbrownfh.com.

She was born in Pike County, July 22, 1927, a daughter of the late Abraham “Abram” and Bernie Hess McCoy.

She was a homemaker and of the Baptist faith.

Other than her parents, she was preceded in death by her husband, Thomas Reford Collins; one grandson, Jason Heath Collins; two sisters, Edna Wright and Blanche Maynard; and two brothers, Carlos McCoy and Palmer McCoy.

Elgie will be sadly missed by all those who knew and loved her.

Private services were held Tuesday, May 5, 2020, with Jim Patton officiating. A private burial followed at the Annie E. Young Cemetery. Arrangements were under the direction of the Community Funeral Home of Zebulon.

No services will be held at this time. Arrangements are under the direction of the R.E. Rogers Funeral Home of Belfry.

Graveside services will be held at 12 p.m., Friday, May 8, 2020, at the Carey Cemetery, Laurel Creek, W.Va., with Bro. James Ed Baisden and Bro. Milton Bryant officiating. Burial will follow. Arrangements are under the direction of the Hatfield Funeral Chapel of Toler, Kentucky.

Palmer was a loving husband, devoted father and treasured friend.

He will be missed by all who knew and loved him.