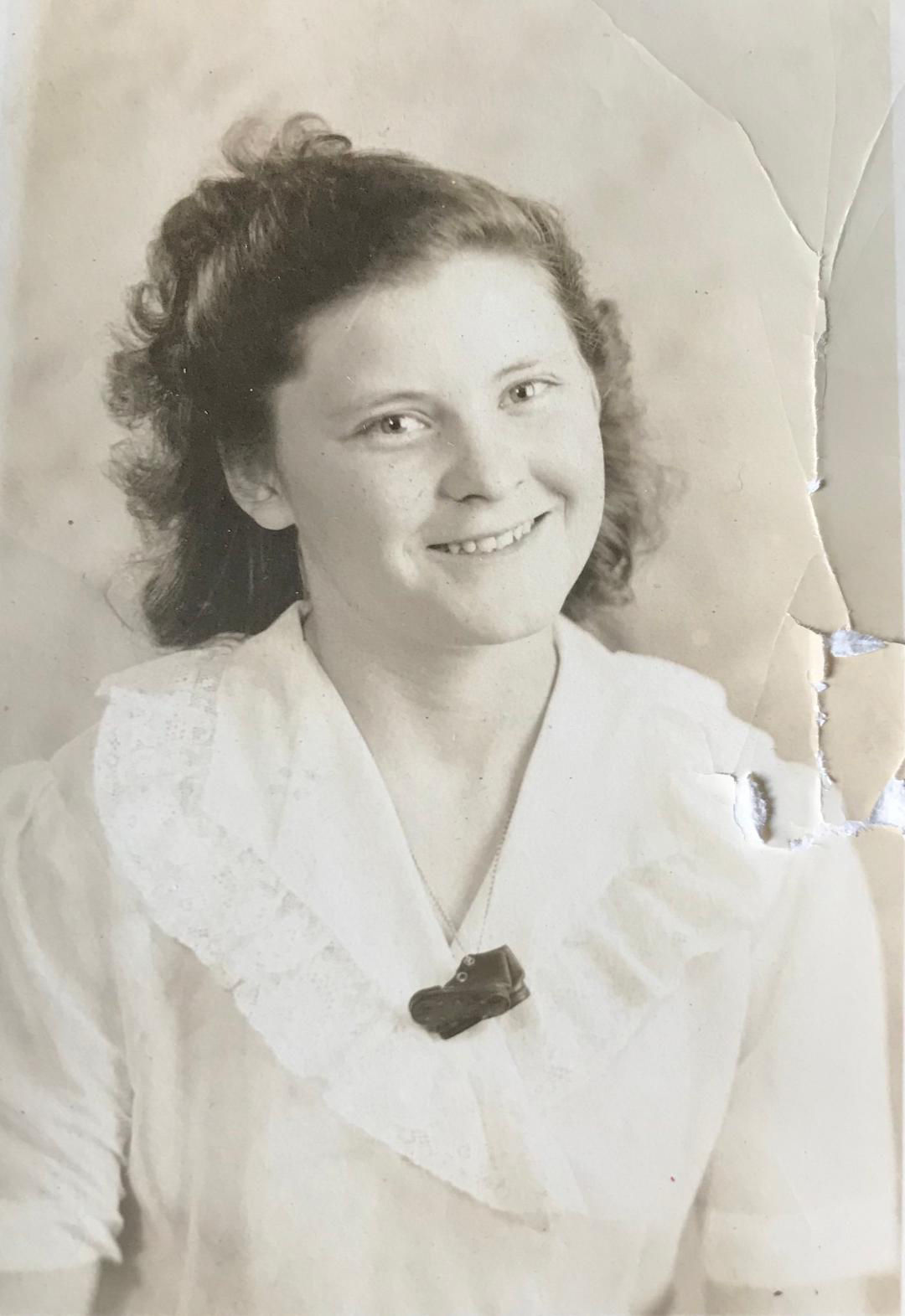 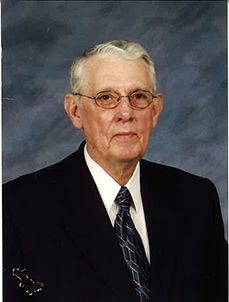 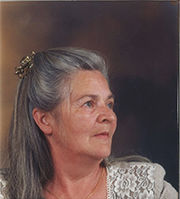 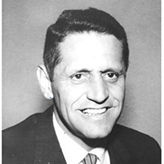 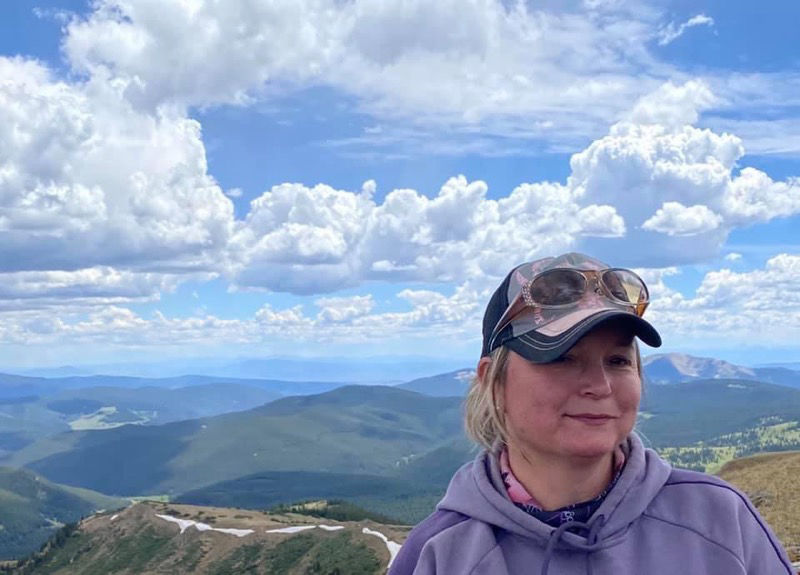 Besides her parents, she was preceded in death by her husband, Stan Akers; two brothers, Russell  Addington and Roger Addington; and one sister, Alice Burke.

The guestbook may be signed at www.hatfieldsfc.com.

Joe was raised in Elkhorn City. At age 16, he attended Pikeville Jr. College. In 1949, he joined the Navy and then the Army ROTC after enrolling at UK graduating with a BA in Education. With his wife, Patricia Dotson Marinaro, he developed a successful career in citrus and watermelon sales in Lakeland, Florida.

Joe moved to Winter Park and in 1976 married Jonell Daniel. They both retired from A. Duda & Sons in Oviedo and moved to Ft. Pierce, Fla., in 1985, where they started Atlantic Fruit Co. They enjoyed a home on the beautiful waters of Wildcat Cove. Many joyous weekends were spent swimming, fishing and boating at the inlet with family. Joe was commodore for the Ft. Pierce Yacht Club, where they both were honorary members, never missing an event or activity. They both eventually moved back to Winter Park in 2015 to be with family.

Joe had a huge smile that would light up the room. He was handsome, fun-loving and everybody’s friend. He loved life and he loved his family.

We will miss you and we love you, as you would say, “always and forever.”

Arrangements are under the direction of Newcomer Cremations, Funerals and Receptions of Winter Park, Florida.

The guestbook may be signed at www.newcomerorlando.com.

He was born in Pike County, July 10, 1948, the son of the late Tolbert and Elizabeth “Guff” Taylor McCoy.

He was a former contractor and a veteran of the United States Army.

In addition to his parents, he was also preceded in death by three brothers, Neal McCoy, James McCoy and Michael McCoy.

In honoring Harold’s wishes, cremation has taken place. No services are scheduled at this time. Arrangements are under the direction of the Hatfield Funeral Chapel of Toler.

The guestbook may be signed at www.hatfieldsfc.com.

He was born at Alleghany, Oct. 1, 1932, the son of the late Hattie Rose and Neri Mullins. He was a retired coal miner.

He was the last one of his brothers and sisters to pass away. They included, J.T. Mullins, Arleen Mullins Childers, Lennie Mullins, Billie Mullins; and his special sister, who was more like a mother, Martha Mullins Cantrell.

He married Jacquelyn Slone Mullins on Oct. 2, 2004, and added a daughter, Denise Moore (Emory.) Jackie welcomed his children and grandchildren and loved them as her own.

He was always gathering people into his family circle. One special member he called his boy was Dr. Don Gibson. He loved them and each one had a nickname. From his childhood, the Tom Self family was added to the circle. And as he matured, Bro. Eddie Sturgill and Reed Potter were added, among many others.

On Feb. 24, 1968, he received his Certificate of Ordination from the Letcher County Conference of the Freewill Baptist. His gospel ministry began and for more than 35 years Homer Lee Mullins served as Pastor of the Hylton Freewill Baptist Church. He was also active at various other churches including, Glory Bound, Poor Bottom and Alleghany Freewill Baptist. He loved teaching Sunday School, picnics, youth league, weiner roasts, Easter and Christmas Plays, ballgames, dinner on the ground and church.

He was happy, rapid to laugh, humble, patient and caring. He touched countless

lives officiating at baptisms, weddings, school programs, dedicating new babies, revivals and funerals. Whether you remember him in his suits and ties preaching God’s word, coming into the room at the hospital or funeral home to visit, or in his work clothes with his old hat delivering various vegetables to the neighborhood; to know him was to know he loved the Lord, his family and his community. It didn't matter who you were or where he saw you, he took the time to visit, laugh, say a prayer or help in any way he could. He considered it a privilege to serve his fellowman.

His message was--Today is the day to ask Jesus to come into your heart, repent of your sins, be baptized and start living for Christ. Michael Combs sings a song that conveys the life of Homer Lee Mullins, “Carry me Jesus, carry me home, Lord I've done my best, now you do the rest, and carry me home. Lord, I've kept the faith, I've finished my race, now carry me home.” Hallelujah!! He is home!

Arrangements are under the direction of Bailey Funeral Home, Inc., of Elkhorn City.

He was born in Pike County, July 30, 1960, the son of the late John Clair and Anna Burris Wakeland.

He worked as a security guard.

In addition to his parents, he was preceded in death by two brothers, Danny Wakeland and Johnny Wakeland; and one sister, Janey Slone.

He is survived by one sister, Elva Wakeland, of Fedscreek; one brother, Ralph Neil Wakeland, of Pikeville; and a host of other dear family and friends.

Funeral services will be held at 11 a.m., Friday, July 17, 2020, at the Pilgrim Home Old Regular Baptist Church, Varney, with Duane Smith and others officiating. Burial will follow at the Williamson Family Cemetery, Varney.

Visitation will be held at 6 p.m., Wednesday, July 15, and Thursday, July 16, at the church with special services beginning at 7 p.m. each night. Arrangements are under the direction of the R.E. Rogers Funeral Home of Belfry.