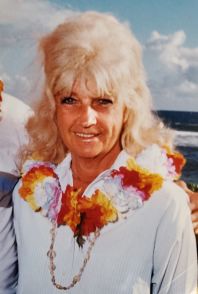 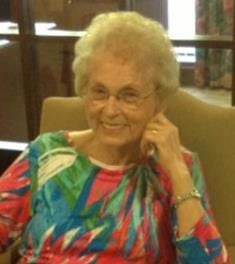 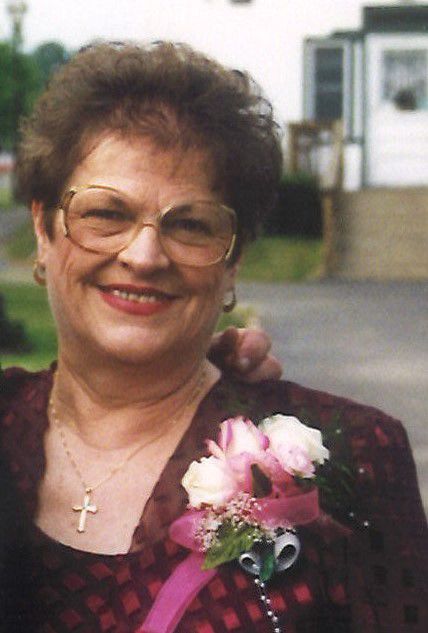 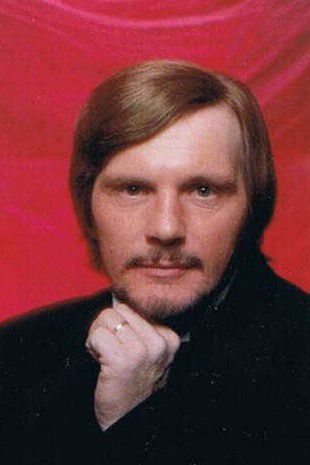 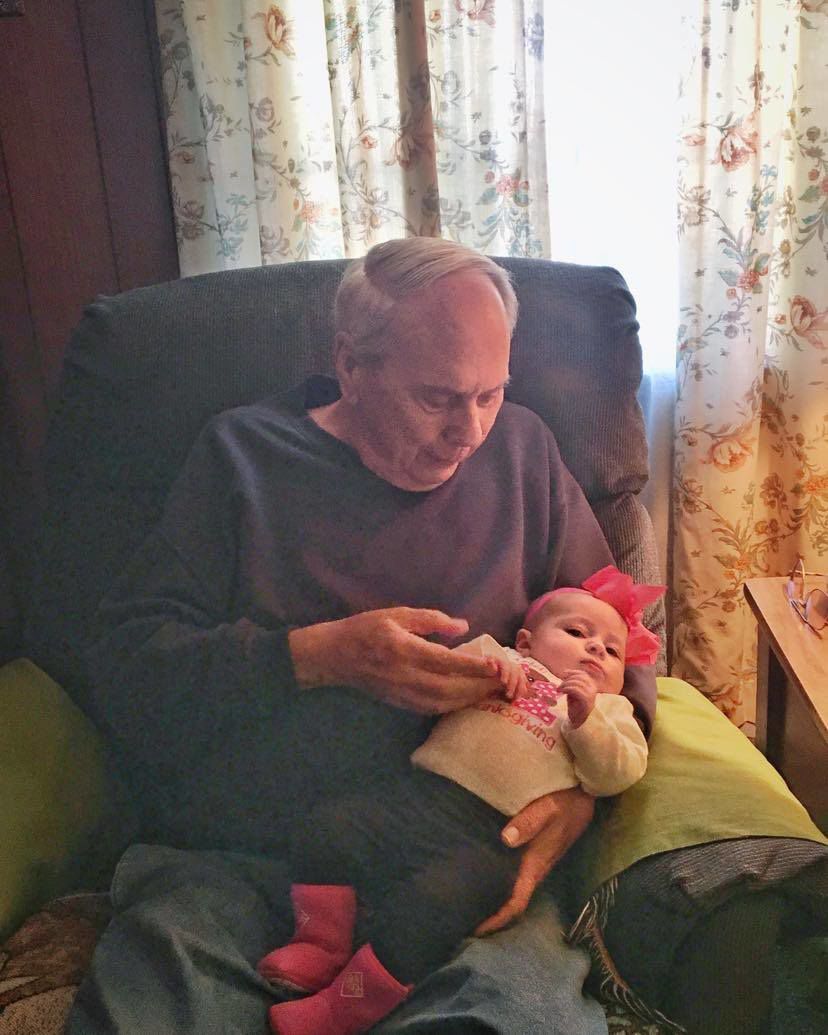 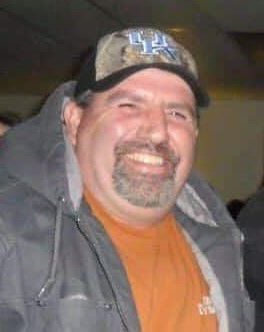 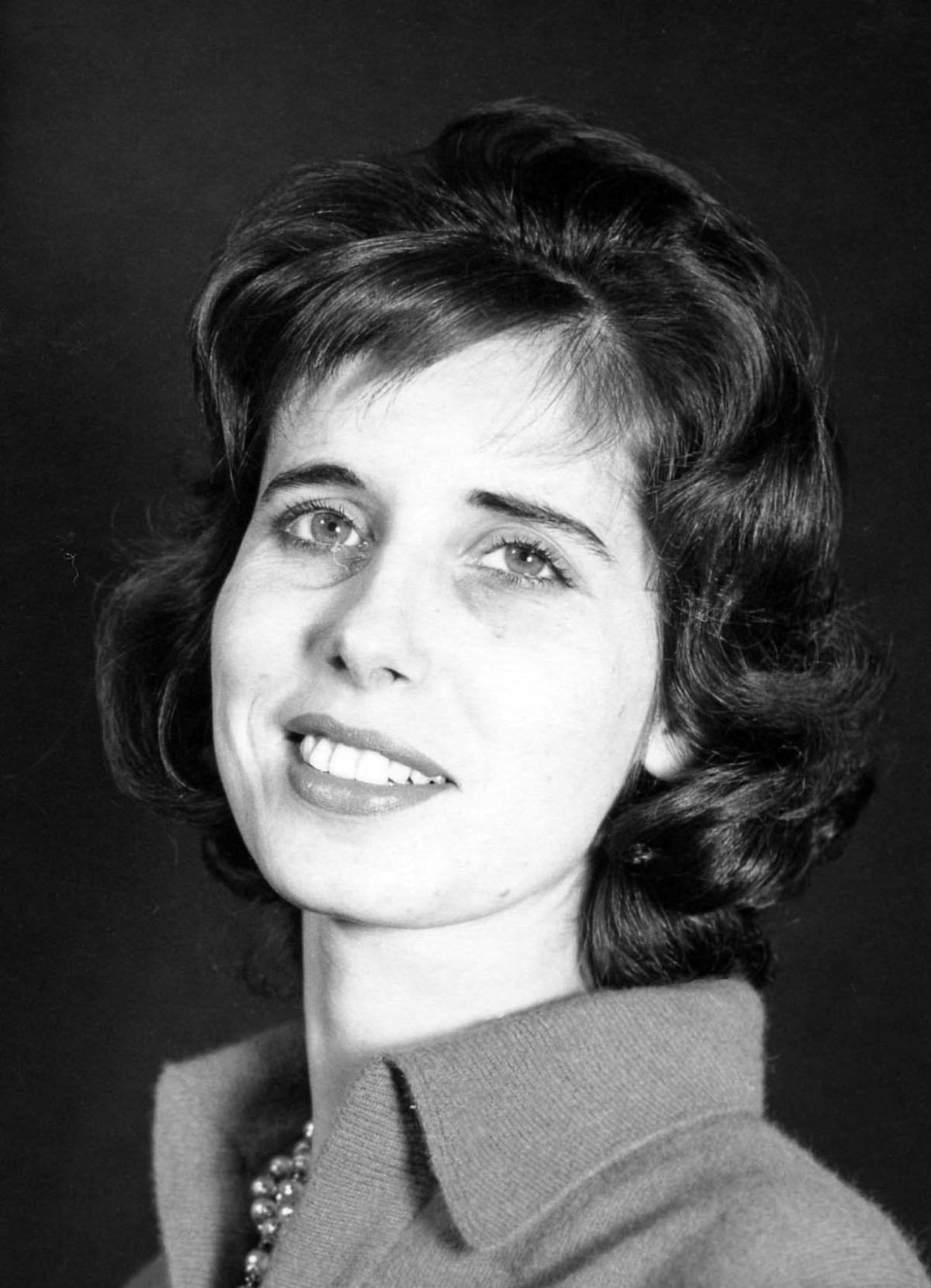 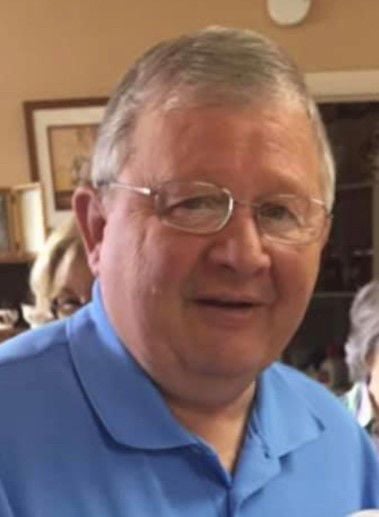 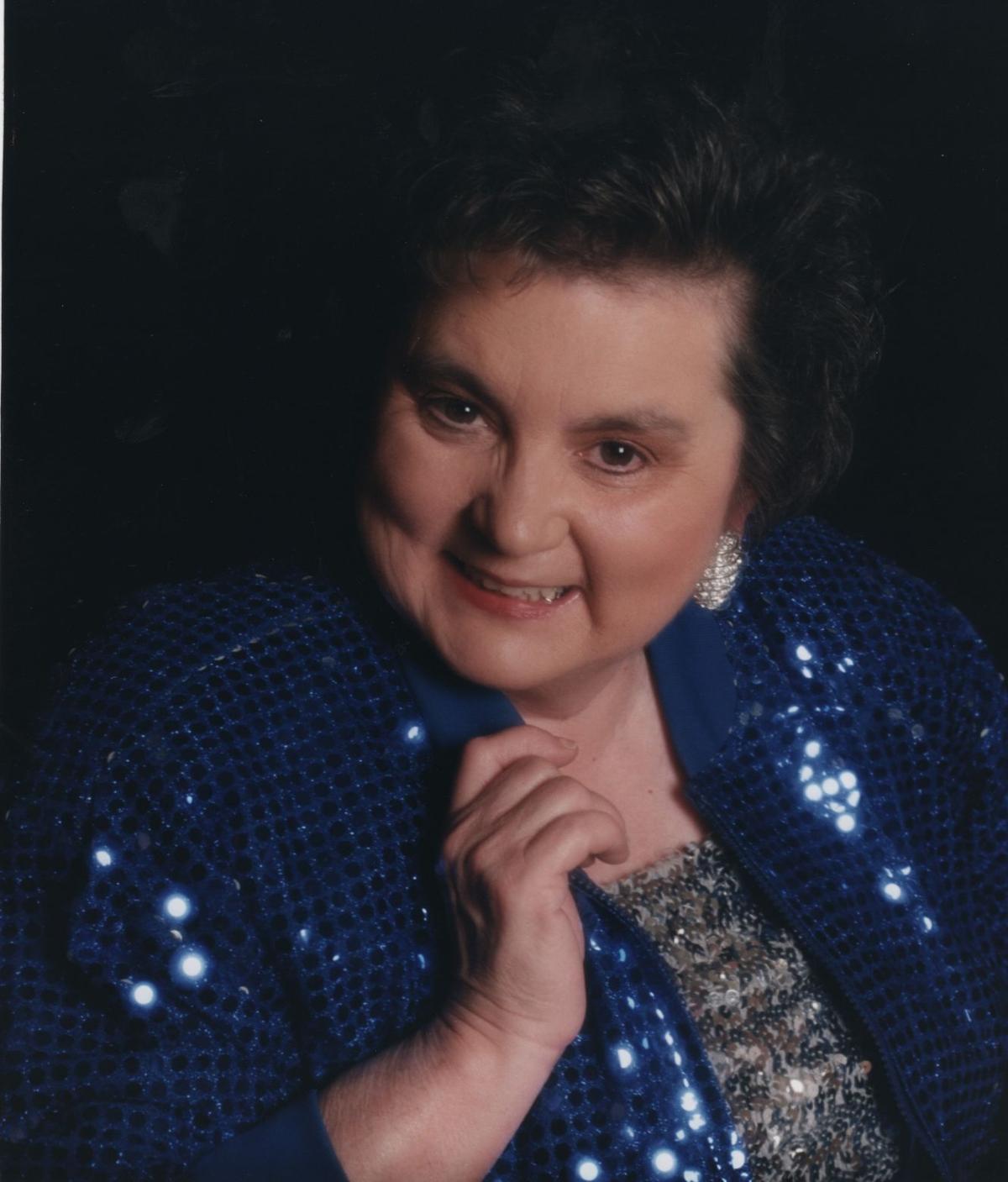 She was born in Pike County, Feb. 23, 1953, the daughter of the late Charles Houston Ratliff and Madeline Fleming.

She was a homemaker and a member of the Good News Gospel Church.

In addition to her parents, she was preceded in death by her husband, Freddie Bentley; and one sister, Kaye Coleman.

Elizabeth “Liz” Hall Beringer, 88, of Johnson City, Tenn., passed contently from this life to the next, Tuesday, June 9, 2020, at Dominion Senior Living of Bristol, Tennessee.

She was born in Pike County, a child of the late Wilburn Hall, a coal miner, and Elizabeth Johnson Hall, a homemaker.

She will be remembered for trying to be the greatest mother she could be. She raised all her children to the best of her ability, wanting them all to know that they were loved, just as she knew they loved her. She sacrificed many things throughout her life to make sure that each was taken care of, and always succeeded in doing so.

The family of Liz Beringer will receive friends from 5 p.m. until 7 p.m., Friday, June 12, 2020, at Morris-Baker Funeral Home. A funeral service will follow at 7 p.m., officiated by Reverend Mike Richards. Those in attendance are encouraged to follow current public health and safety guidelines regarding the use of protective coverings and to be mindful of social distancing practices.

A committal service will be held at 10 a.m., the following day, Saturday, June 13, 2020, at Monte Vista Memorial Park, officiated by Reverend Mike Richards. Friends and family are asked to gather at the graveside by 9:50 a.m. Morris-Baker Funeral Home and Cremation Services, 2001 E. Oakland Avenue, Johnson City, Tenn., is serving the family. (423) 282-1521

Memories and condolences may be shared via www.morrisbaker.com.

She was born at Phelps, March 25, 1938, the daughter of the late Frank and Sarah Ann (Dotson) Stump.

She was a retired postal clerk and a member of the New Life Community Church of Pismo Beach, California.

A crypt-side service will be held at 3 p.m., Friday, June 12, 2020, at the Annie E. Young Cemetery with Keith Blackburn and Josh Allen officiating. Arrangements are under the direction of the J.W. Call Funeral Home of Pikeville.

A private family service will be held at the Johnnie Hess Cemetery, Raccoon. Arrangements are under the direction of the Thacker Memorial Funeral Home.

She was born at Joes Creek, March 16, 1936, the daughter of the late Woodrow Wilson King and Pearl Maynard King.

Along with her parents, she was preceded in death by her husband, Bruce Keene; one son, Richard Denton Picklesimer; and one sister, Jackie Eagle.

She is survived by her son, Raymond Dean Picklesimer (Kristie), of Augusta, Ga.; three grandchildren, Samuel Picklesimer, Joshua Picklesimer and Sarah Beth Picklesimer; two sisters, Bonnie Sue Ashcraft, of Montgomery, Ala., and Peggy Lou Billiter, of Pikeville; and three special friends, Ralph Wilson, Barbara Maynard and Joan Blackburn Potter, (Her first remembrance of  a friend and they still are.)

Private funeral services will be held. Arrangements are under the direction of J.W. Call Funeral Home of Pikeville.

In lieu of flowers, the family has requested contributions be made in Loretta’s memory to: The Shriners Hospital for Children, 1900 Richmond Road, Lexington, KY, 40502, or, Operation Smile, P.O. Box 5017, Hagerstown, MD 21741.

Besides his parents, he was preceded in death by two sisters, Marcella Greene and Sylvia Spears.

He was an adored husband, a treasured father and a cherished grandfather and great-grandfather.

He will be forever missed by all who knew and loved him.

He was a former strip miner in the coal mines in Pike County and a former self-employed small engine repairman. He enjoyed watching U.K. basketball and NASCAR and spending time with his family and friends.

Besides his parents, he was preceded in death by one son, Michael Shawn Romans; one brother, Clarence Romans; and a half-brother, Darrell Romans.

He is survived by his loving wife of 44 years, Barbara Reynolds Romans; four grandchildren, Zachary Tyler, Mickayla, Michael Shawn and Alexander Romans; a host of great-grandchildren; one brother, Eddie D. Romans, of Fleming County; a half-brother, Donald Ray Romans, of West Liberty; several nieces and nephews; and other extended family and friends.

His memory will be cherished and he will be greatly missed.

At his request, no services are planned. Arrangements are under direction of Northcutt & Son Home for Funerals, 400 Fraley Drive, Morehead, Ky., 40351.

The guestbook may be signed at www.northcuttandson.com.

Besides her parents, she was preceded in death by three brothers, Gomer Tackett, Chester Tackett and Arthur Reed Tackett; one sister, Lesta Mae Childers; and one granddaughter, Samantha Muncy.

He was born at South Williamson, July 6, 1969, the son of the late Fred Alexander and Norma “Ingersol” Thacker.

He worked for Precision Boilers for about 13 years and was a member of the Boilermakers Union. He was also a certified welder.

In his spare time, he liked to tinker around in the garage working on cars, four wheelers, chainsaws, basically whatever needed to be fixed.

He loved trail riding with his friends and enjoyed Bluegrass music and going to festivals. He had a special love for children and the elderly and had a heart as big as the heavens. He was of the Pentecostal faith.

He is survived by his loving companion, Johnna, and her daughter, Jaylen, of Wellington; two sons, Alex, and his wife, Tiffany, of Sevierville, Tenn., and Steffen and his wife, Courtney, of Morristown, Tenn.; two daughters, Maechen, and her husband, Johnathan, of White Pine, Tenn., and Madison, of Trenton, Ohio; two brothers, Johnny Thacker (Sheryl), of Trenton, Ohio, and Barry Thacker (Trudi), of Bracken County; three sisters, Gina Sweeney, Chrissy Fields and Tiffany Ugo, all of Greenville, Tenn.; eight grandchildren, Haiven, Izaix, Issabella, Aubrey, Gannon, Hudson, Kayden and Kash; a special uncle and aunt, Randy Thacker (Rhonda), of Clearfield; and a host of other dear aunts, uncles, other family members, neighbors and friends.

Honoring services were held at 1 p.m., Wednesday June 10, 2020, at the Faith Tabernacle Church, Majestic, with Pastor Charles Meek and Reverend Odis Blankenship officiating. Burial followed at the Buddy Mounts Cemetery, Majestic. Arrangements were under the direction of the Jones & West Funeral Home of Phelps.

He was a 1971 graduate of Belfry High School. After high school he worked as a safety director for the coal mines. He would then go on to serve on the Pike County Board of Education School Board for 17 years. After serving on the school board, he was elected Pike County Magistrate for District 6, a position he held until his retirement. He genuinely loved and cared for the people of Pond Creek. He never met a stranger and always had a smile on his face. Most of all, he loved his kids and grandkids. He was of the Baptist faith and attended the First Baptist Church of Belfry.

In addition to his parents, he was preceded in death by his grandson, Kamron Varney.