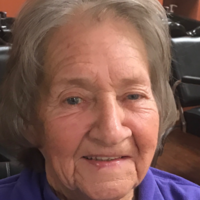 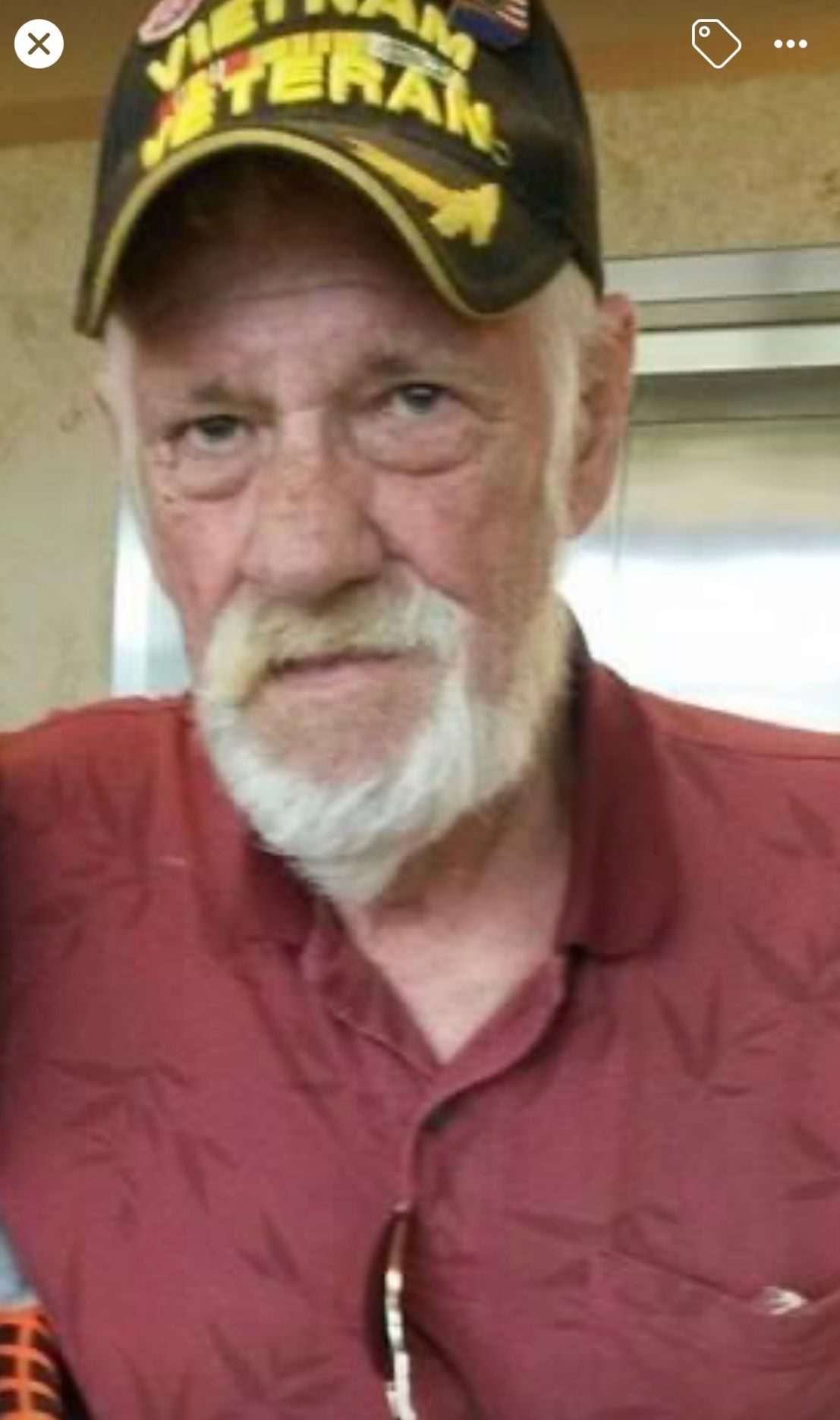 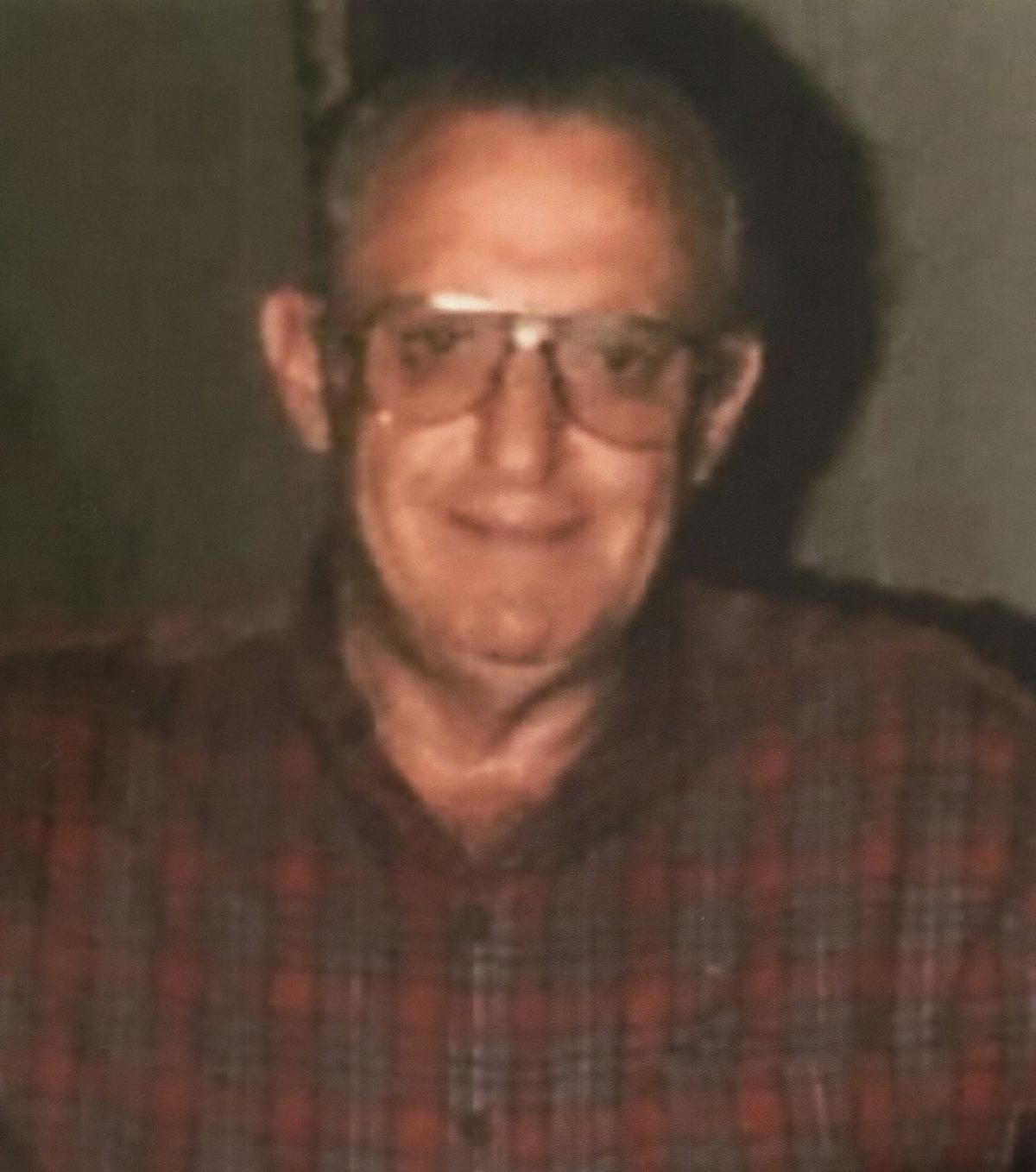 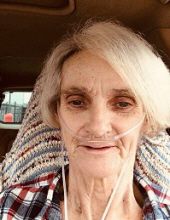 He was a retired, former employee of Data Documents/Corporate Express/Staples in Dallas, Texas. Upon his retirement, he moved to Pine Bluff, Ark., where he enjoyed spending time with friends and his precious animals.

Along with his parents, he was preceded in death by two brothers, McKinley Bartley and Jimmy Green; and one granddaughter, Madalyn Grace Bartley.

He will be dearly missed by his friends and family

Graveside services will be held at 2 p.m., Saturday, May 30, 2020, at the Johnson Memorial Park, Pikeville.

She was born in Pike County, Aug. 5, 1936, the daughter of the late Thomas Fields and Eliza Stratton Fields.

She was a homemaker and of the Old Regular Baptist Faith.

In addition to her parents, she was preceded in death by several brothers and sisters.

In lieu of flowers, the family requests donations be made to UK Children’s Hospital, Lexington.

Graveside services were held at 2 p.m., Wednesday, May 27, 2020, at the Hatfield Cemetery, Ransom, with Lee Dotson Jr. and Gary Blackburn officiating. Arrangements were under the direction of the R.E. Rogers Funeral Home of Belfry.

She was born at Huntington, W.Va., April 21, 1960, the daughter of the late Ruel McGuire and Lillie Gibson McGuire.

She was a homemaker.

She is survived by two sons, Patrick Stanley “Billie Do”, of South Dakota, and Ronald Stanley, of West Virginia; one daughter, Laura Turnmire (Jody), of Kimper; three brothers, Mark Allen McGuire, of Pikeville, Albert McGuire, of Sidney, and Arnold McGuire, of Florida; one sister, Uslie Alberta Dotson, of North Carolina; seven grandchildren; and one great-grandchild on the way.

Funeral services will be held at 1 p.m., Saturday, May 30, 2020, at the Community Funeral Home Chapel. Burial will follow at the Turnmire Family Cemetery, Kimper.

Visitation will continue on Friday, May 29, at the funeral home with services beginning at 7 p.m. Arrangements are under the direction of the Community Funeral Home of Zebulon.