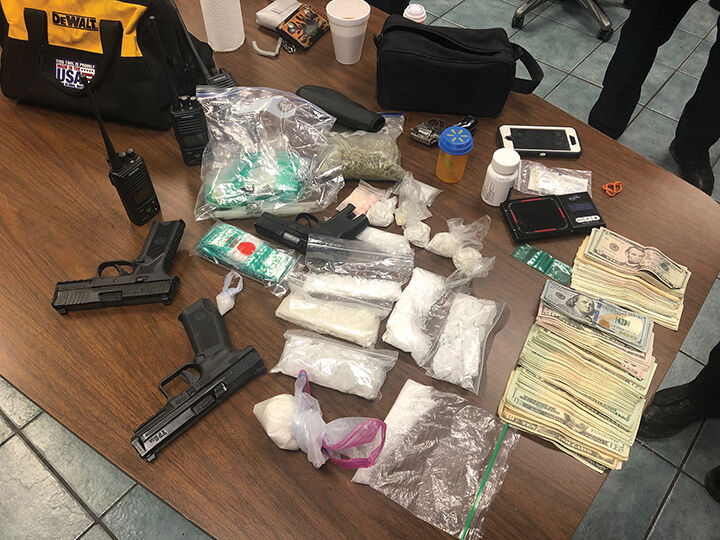 Police said they seized more than a pound of methamphetamine while serving a search warrant at a Pike County residence on Aug. 25. 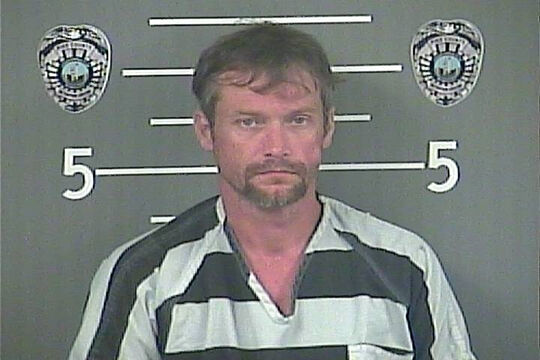 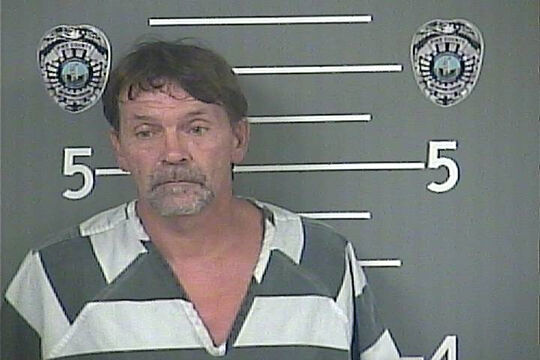 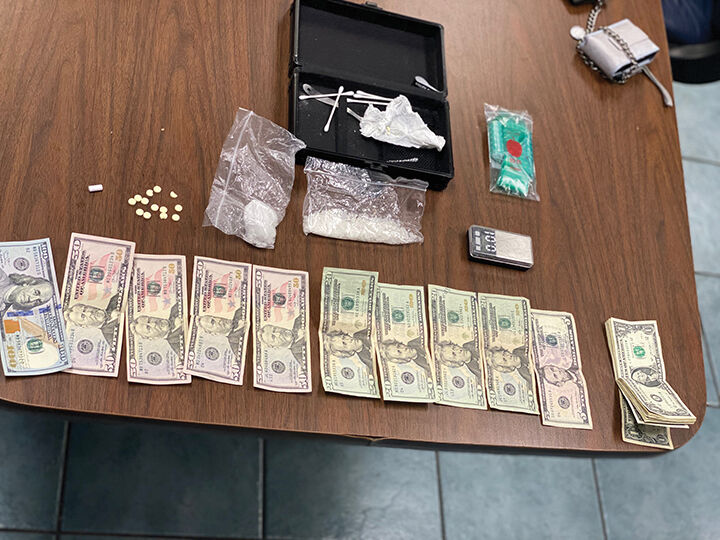 Two men were arrested this week after police served a search warrant at a Pike County residence and reportedly found numerous drugs, including more than 1 pound of methamphetamine, as well as firearms and cash.

According to Pikeville Police Officer Zachary Bowens, the Floyd County Sheriff’s Office had received information indicating that drug activity was going on at the residence and enlisted KSP and PPD as assistance.

Rose’s arrest citation said that, upon arrival, officers detained Rose and another man in the residence, Nathaniel B. Newsome, 38, of Mink Branch Road, Craynor, and began searching.

The citation said deputies also located two sets of digital scales, a large quantity of baggies and approximately $4,000 in cash which, the arresting officer wrote, are all items used in the sale of illegal drugs.

During the search, the citation said, deputies also found three semi-automatic handguns, as well as an AR-15 rifle and a hunting rifle, all of which Rose is forbidden from owning because he is a convicted felon.

During a subsequent search of the residence, court documents said, Bowens found a box in a bedroom which, when opened, was found to contain 56 grams of suspected methamphetamine, a quantity of various pills, $425 in cash, a working digital scale and plastic baggies.

Bowens wrote that, when he brought the box into the living room of the residence, Newsome openly claimed possession of the box.