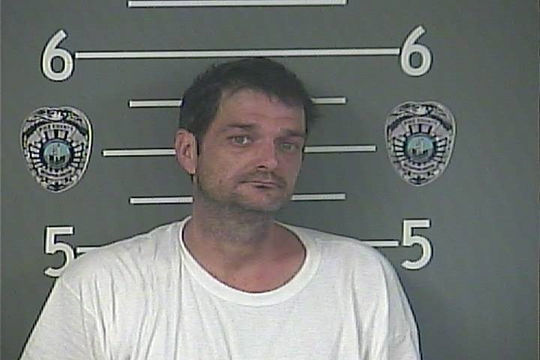 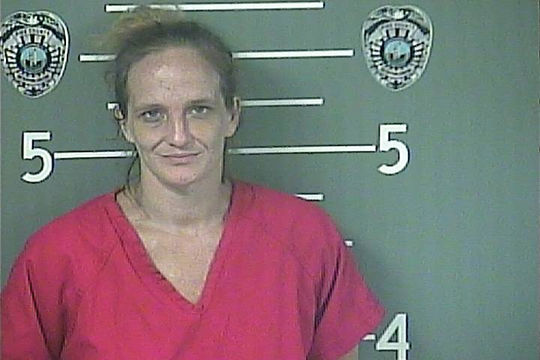 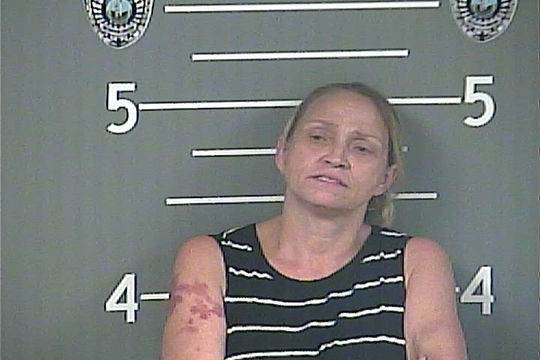 Three people were arrested Thursday night on charges including trafficking in methamphetamine.

According to court documents, Pikeville Police Officer Colby Hobson went to Lancelot Court at Chloe Road to serve a warrant.

According to the citation, at the residence, Hobson came into contact with the resident, Joshua P. Anderson, 40, Elisha R. Robinson, 35, of Groundhog Road, Virgie, and Jennifer A. Rose, 47, of Poor Bottom Fork, Elkhorn City.