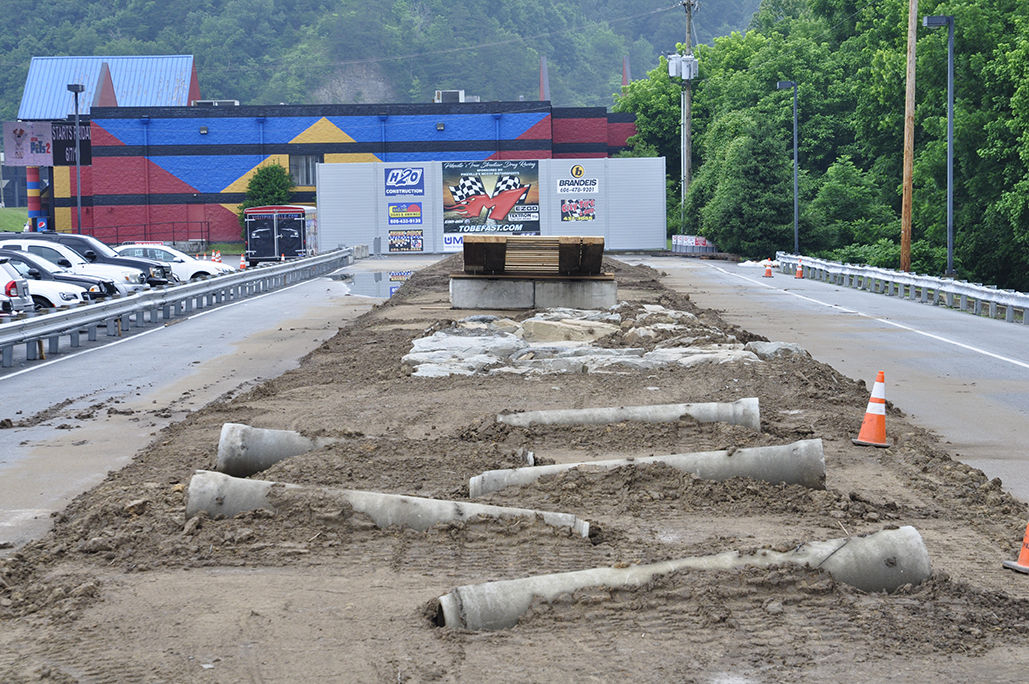 Jeep-lovers are getting down and dirty Friday evening and all day Saturday as the City of Pikeville, the Eastern Kentucky Jeep Club and Appalachian Wireless Area bring “It’s a Jeep Thang” to life. 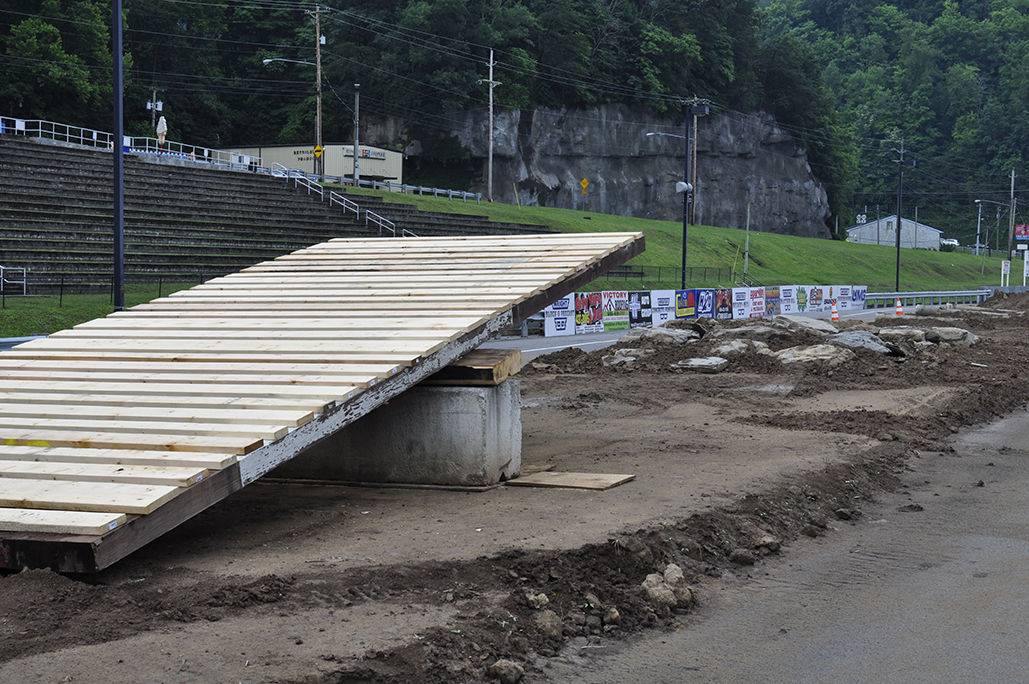 Jeep-lovers are getting down and dirty this weekend as the City of Pikeville, the Eastern Kentucky Jeep Club and Appalachian Wireless Area bring “It’s a Jeep Thang” to life.

According to Pikeville City Manager Phillip Elswick, streets will be shut down at 5 p.m. on Friday for the event as the Riverfill area and streets are transformed into a gear-head’s paradise.

Festivities start at on Friday, June 7 with the opening jeep obstacle course and a mud pit in the Riverfill parking area from 7 p.m. to 9 p.m. on Friday and 9 a.m. to 11:30 on Saturday. Mountains of dirt and stone have been set up for a challenging jeep obstacle course finishing with a deep and dirty mud pit for interested participants for $10 for the first run and $5 per additional run.

Local restaurants and vendors will available both inside and outside the arena offering meals, drinks and more for a family-friendly evening of fun.

Events kick into high gear Saturday as participants and vendors set up starting at 9 a.m. at the Appalachian Wireless Arena. Jeep competitions occur inside the arena throughout the day, including the “Show and Shine,” the “Mud and Grime.” Additionally, a radio-controlled “Jeep Thang Rock Krawl Event” open to anyone who loves radio-controlled cars. Admission is $5 per person.

Outside the arena, the Pikeville Cruise-in offers a selection of classic cars along city streets and the Appalachian Center for the Arts offers kids and a chance to bounce off the walls with inflatables from 11 a.m. to 6 p.m. for $5.

The Dueling Barrels Distillary on Second Street opens its Tap Room doors at 1 p.m. for those interested in sampling locally-produced Town Branch products, and a beer garden will be set up in the rear of the Bank 253 Restaurant and Nighlife.

Jeeps get down and dirty starting at 2 p.m. with the Obstacle Course Competition and the Mud Pit Competition from 5 p.m. to 7p.m. and Main Street Live kicks to life once again featuring Longshot.

For questions and more information on “It’s a Jeep Thang” events, visit, www.itsajeepthang.com.