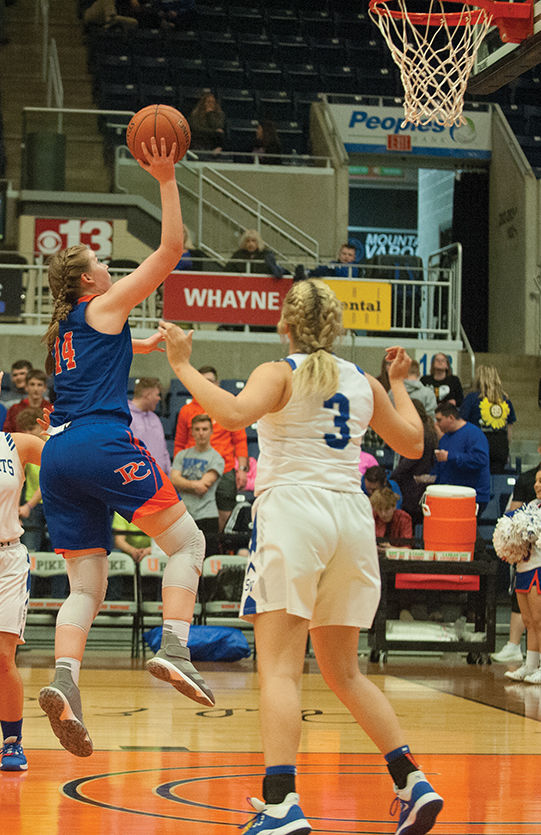 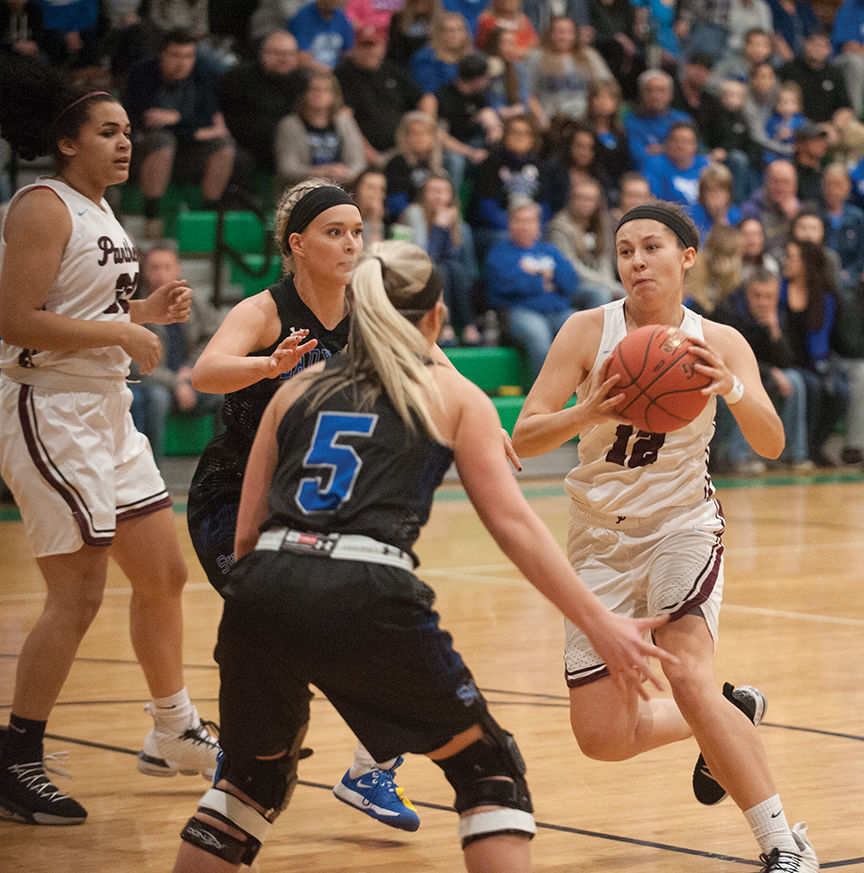 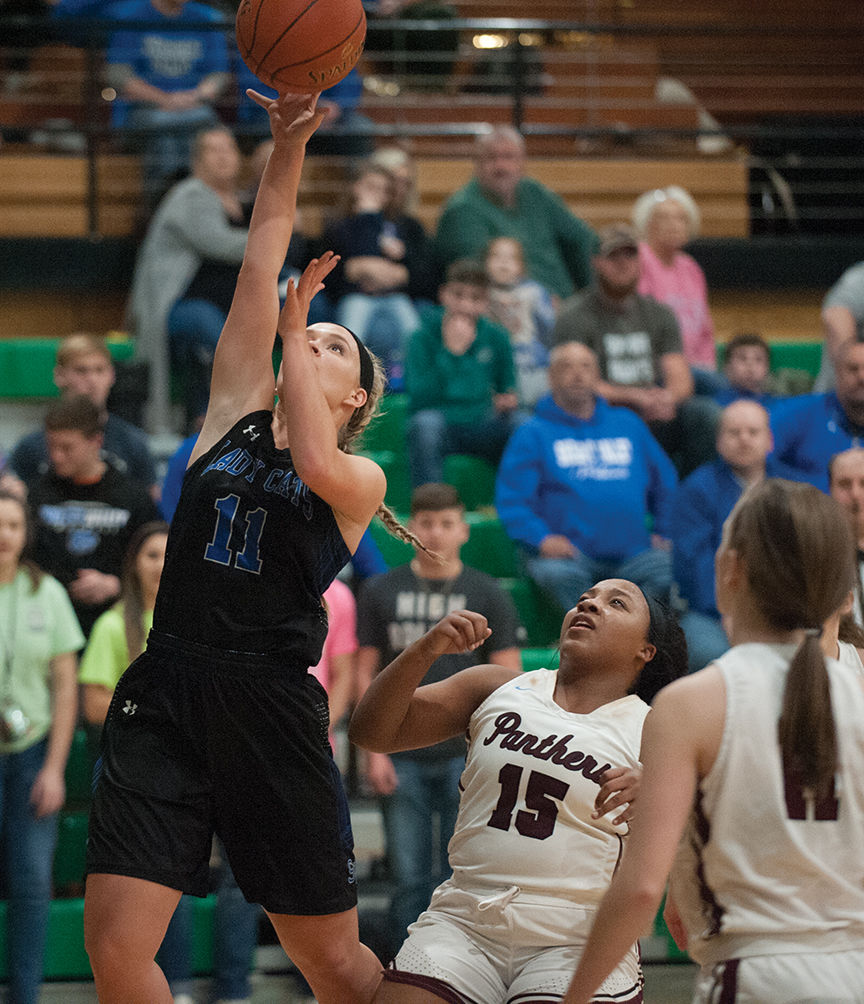 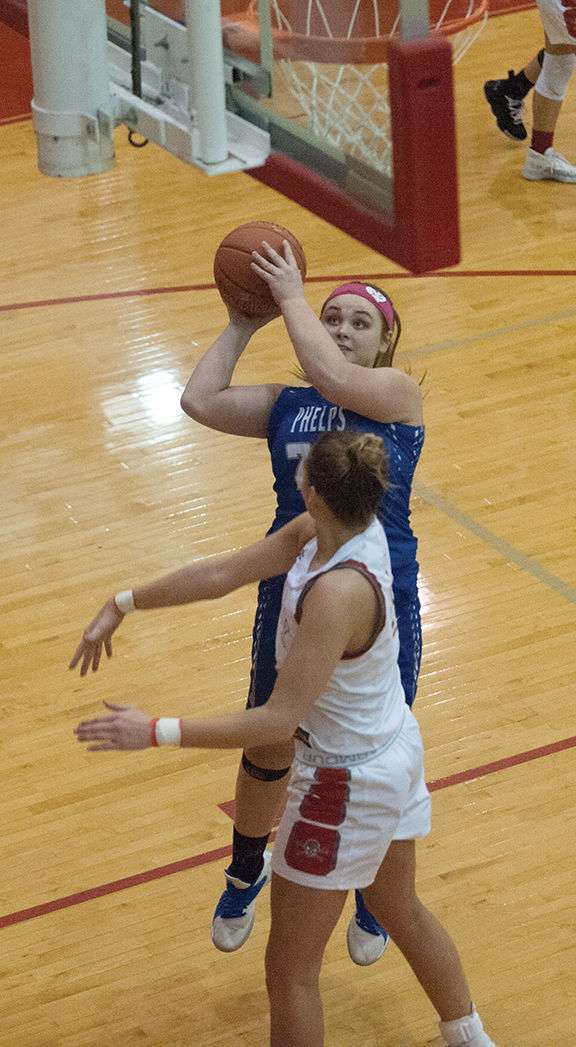 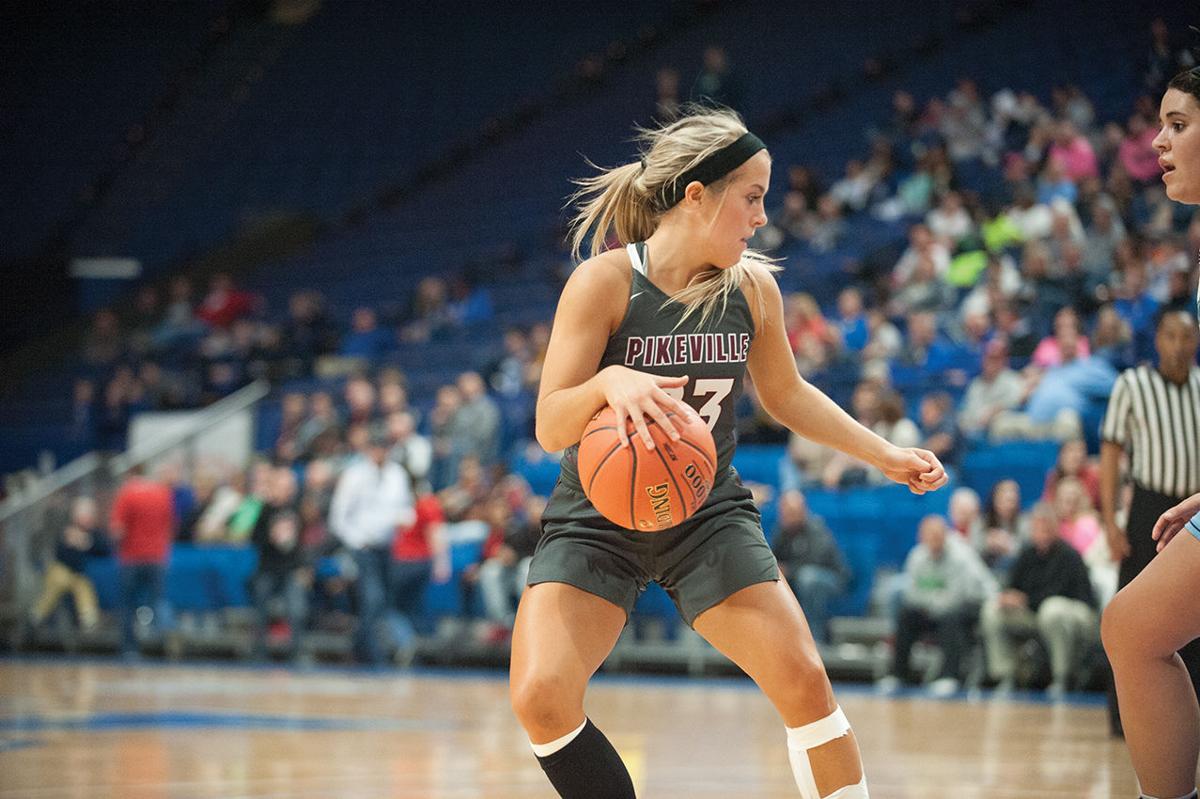 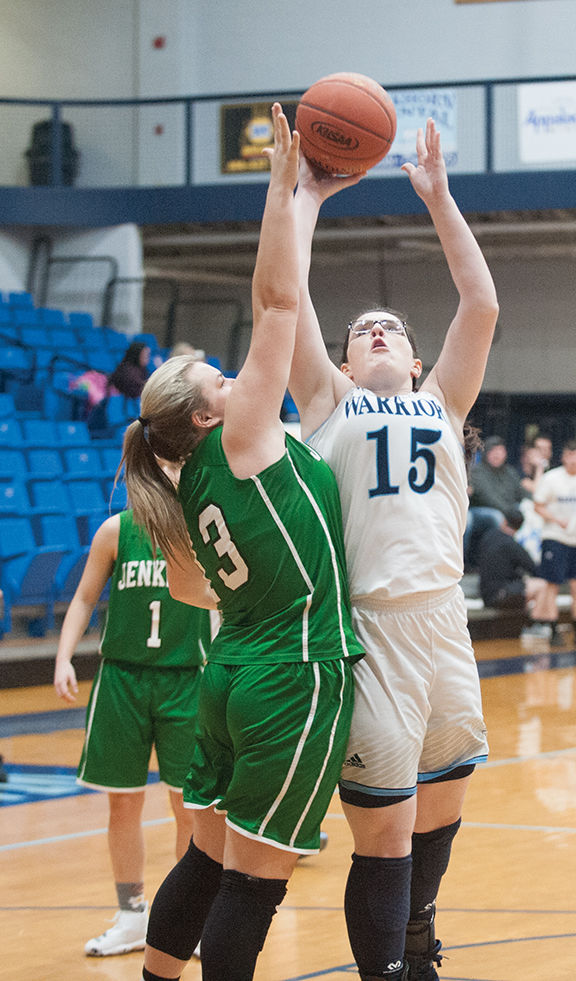 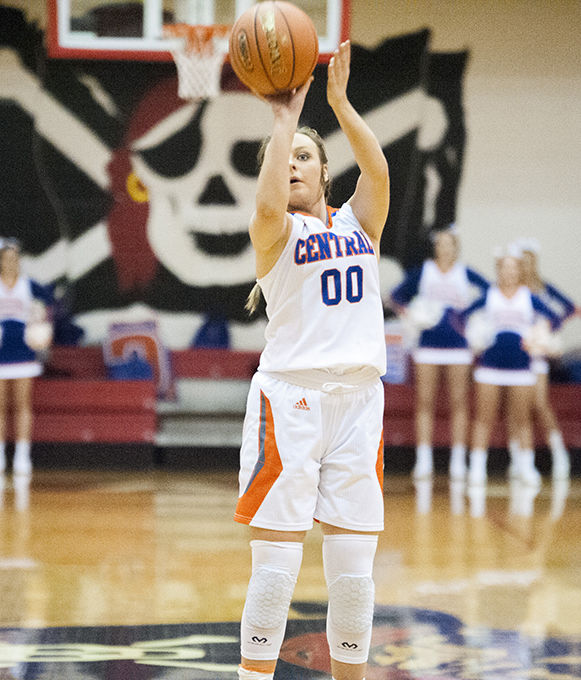 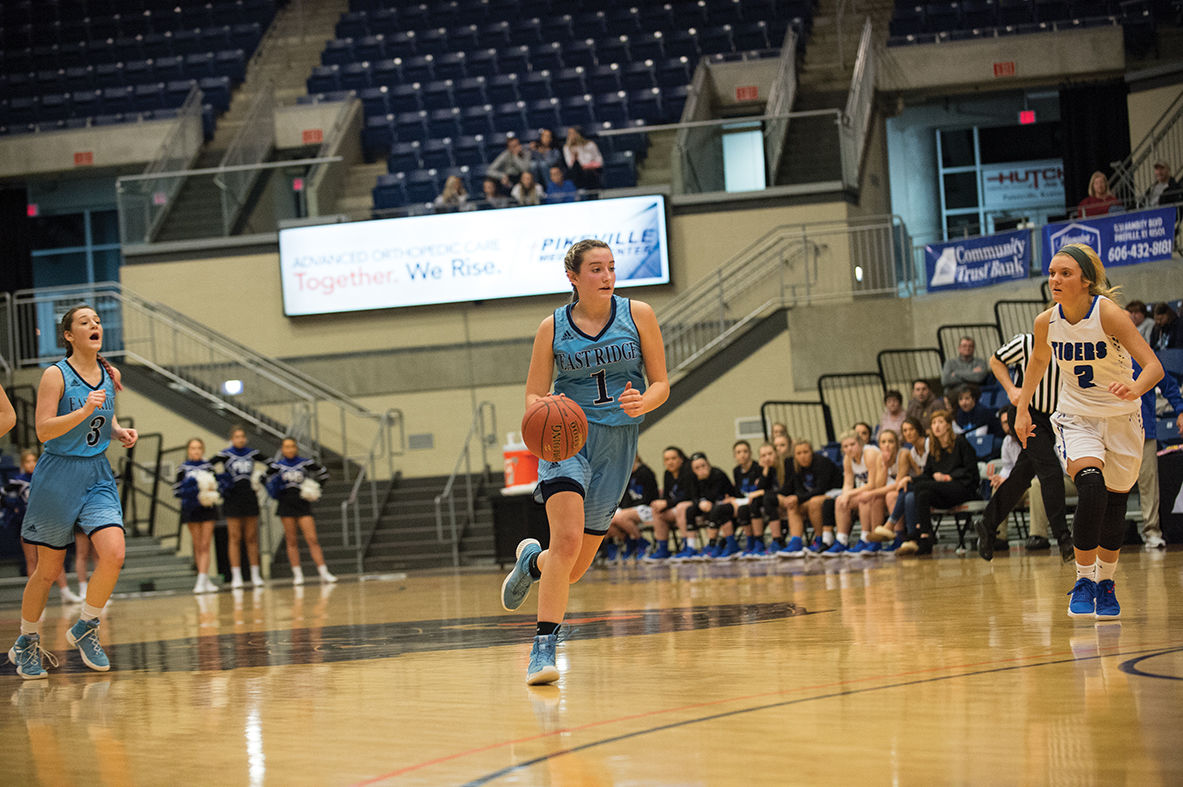 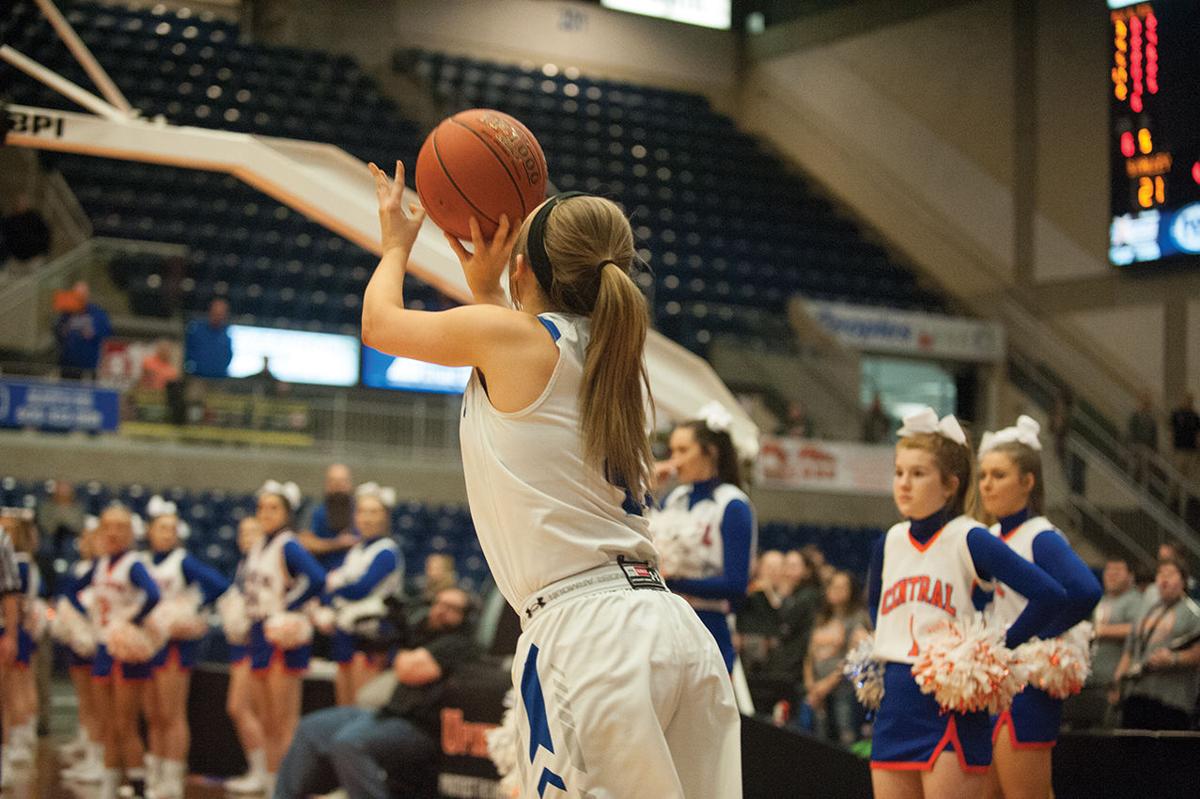 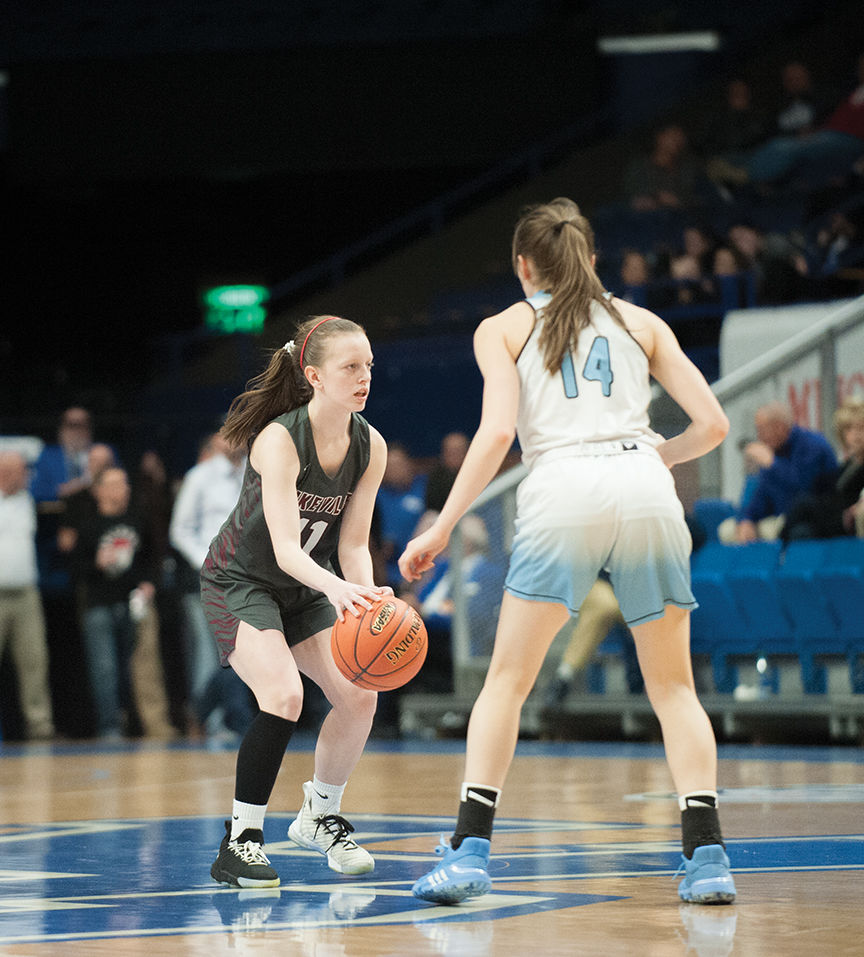 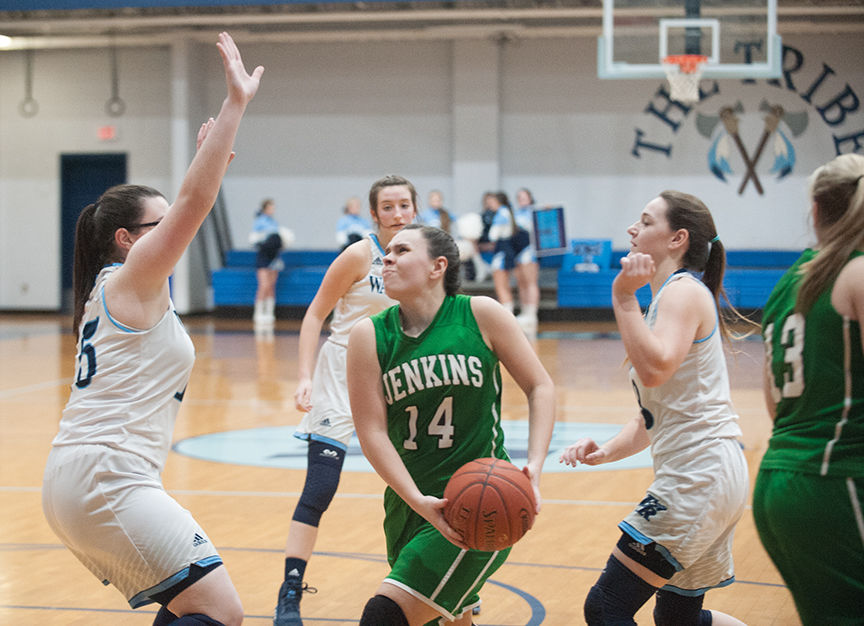 The All Mountain Team is composed of players from the 15th Region, the 54th District, Mingo Central and Tug Valley.

The All Mountain Team will have a Player of the Year, Coach of the Year, First Team, Second Team, Third Team and Honorable Mention list.