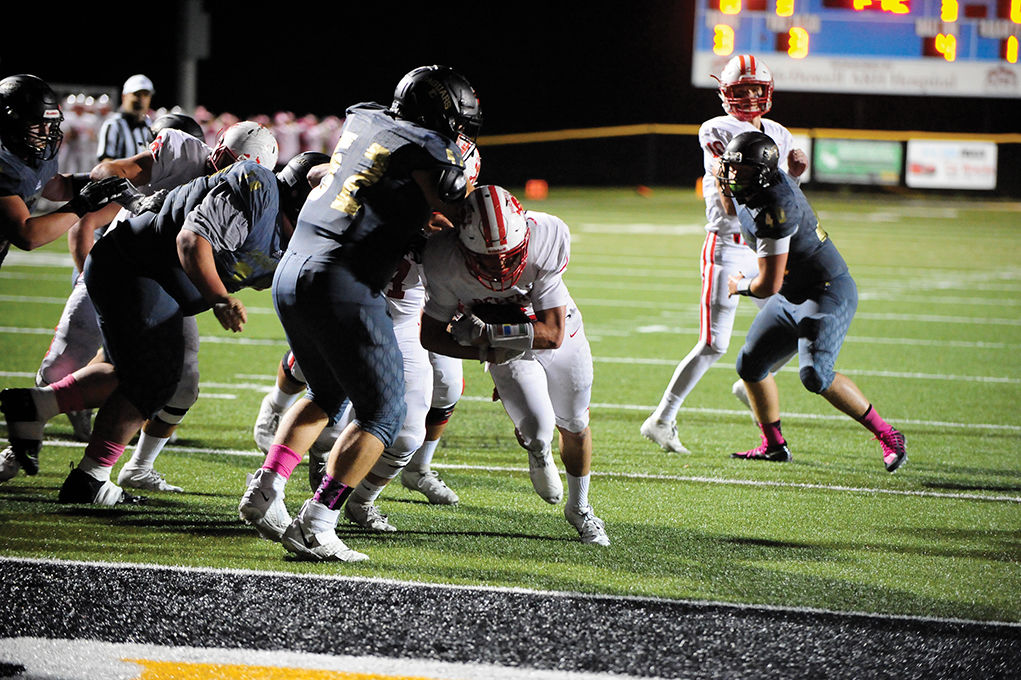 Belfry senior running back Peyton Hensley heads to the endzone during the first quarter of the Pirates’ 41-6 district win at Floyd Central Friday night. 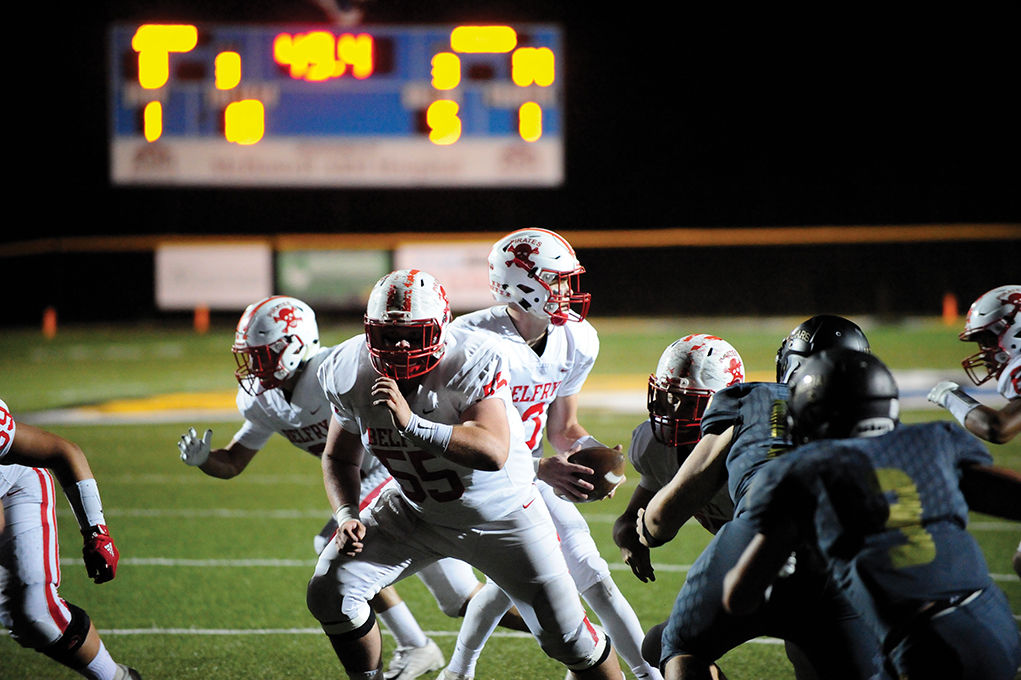 Floyd Central dropped to 2-5 overall and 0-2 in the district with the loss.

The Philip Haywood-coached Pirates remained in control after intermission. Belfry led 41-0 at the conclusion of the third quarter.

Following Bentley, Peyton Hensley rushed for 78 yards and one touchdown.

Bears Insider Podcast 184: A newsy week for the Bears

Another Belfry running back, Isaiah Birchfield, rushed for 57 yards and two touchdowns.

Quarterback Brett Coleman added 28 yards and one touchdown for the Pirates in the victory.

Gavin Martin scored Floyd Central's lone touchdown when he found the end zone from nine yards out on a rushing attempt in the fourth quarter.

The Pirates have the week of Friday, Oct. 11 open. Belfry is scheduled to host Class 3A District 8 rival Lawrence County on Friday, Oct. 28.

Do you believe that Non-Traditional Instructional, or NTI, days used by the Pike County Board of Education to make up for work missed due to inclement weather or other closings are effective?