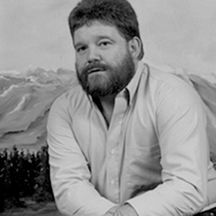 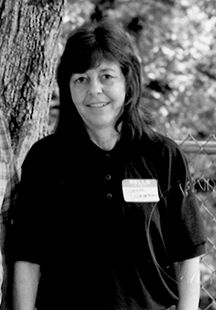 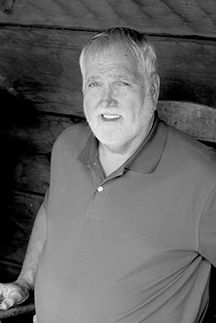 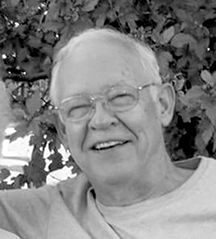 He was a retired coal miner from Kentland Coal Company and a member of the American Legion. He served his country proudly in the United States Army.

In addition to his parents, he was preceded in death by his half-brother, Hassell Abshire Jr.

Funeral services will be held at 7 p.m., Tuesday, Oct. 1, 2019, at the Lucas & Son Funeral Home Chapel with Jason Johnson officiating.

Visitation will begin at 4 p.m. on Tuesday at the funeral home. Arrangements are under the direction of the Lucas & Son Funeral Home of Pikeville.

She was born at Elkhorn City, March 8, 1946, the daughter of the late Elser “Red” and Ottie Belcher Ratliff.

In addition to her parents, she was preceded in death by her husband, Ralph Coleman; and one brother, Bern Ratliff.

She is survived by one daughter, Tanya Adkins (Brian); one son, Brian Coleman (Susie); two step-children, Julie Taylor and Crystal King; two brothers, Forrest Ratliff and Fayette “Tub” Ratliff; six grandchildren and two great-grandchildren; and a host of other dear family and friends.

He was born in Pike County, April 20, 1949, to the late Forest and Lexie Tackett Hampton.

He was a member of the Long Fork Old Regular Baptist Church and a retired mining equipment operator.

In addition to his parents, he was preceded in death by one brother, Forest Hampton Jr.; three brothers-in-law, Hal Roemer, Steve Edmonds and Billy Joe Johnson; and one sister,Norene Johnson.

Visitation will continue on Tuesday, Oct. 1, at the church with services beginning at 7 p.m. Arrangements are under the direction of the Hall & Jones Funeral Home of Virgie.

Heaven has gained another “Real McCoy.” At the age of 79, Palmer McCoy, a long-time resident of Dayton and Springboro, Ohio, died Saturday, Sept. 28, 2019, following a hard-fought battle with cancer.

Palmer, who was often referred to lovingly as “Trouble” by his friends, with that shy but devious grin on his face to the end, enjoyed his final days surrounded by family and friends who came from near and far to sit by his side, share stories, laughs and tears and usually watch a Reds game or a country music special while they were at it.

He was preceded in death by the love of his life and wife of over 55 years, Audrey.

Palmer, who was one of 10 children, also leaves behind his brothers, Curtis McCoy (Lois), James McCoy and Woody McCoy; his sisters, Elgie Collins, Virgie Gilliam (David) and Emma Landess (Donald); his sister-in-law, Karen Nenni-Quaranto, of Holley, N.Y.; and a host of nieces and nephews and many dear friends, including his special “angel,” Jackie Palmer.

In lieu of flowers, the family requests that you consider a Tribute donation in Palmer’s name to Ohio’s Hospice of Butler & Warren Counties, where Palmer was treated like family with warm and wonderful care.

The guestbook may be signed at www.anderson-fh.com.

Visitation will continue on Tuesday, Oct. 1, at the church with special services beginning at 7 p.m. Arrangements are under the direction of the R.E. Rogers Funeral Home of Belfry.

Funeral services will be held at 1 p.m., Wednesday, Oct 2, 2019, at the R.E. Rogers Funeral Home Chapel with Mike Smith officiating. Burial will follow at the Mountain View Memory Gardens, Huddy.

Visitation will continue from 6 p.m. until 9 p.m., Tuesday, Oct. 2, at the funeral home. Arrangements are under the direction of the R.E. Rogers Funeral Home of Belfry.