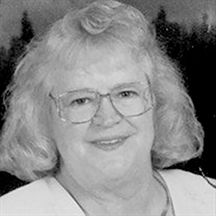 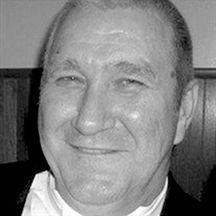 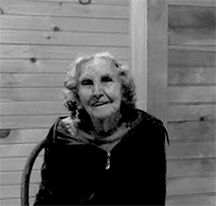 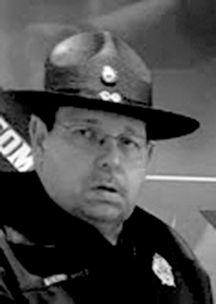 She was born March 6, 1938, to the late Balvie and Loucretia Johnson.

Funeral services will be held at 1 p.m., Monday, Dec. 30, 2019, at the Speight Church of Christ with Church of Christ Ministers officiating. Burial will follow at the Danny Lee and Louise (Lou-Lou) Collier Johnson Family Cemetery, Long Fork. Arrangements are under the direction of the Hall & Jones Funeral Home of Virgie.

The guestbook may be signed at www.hallandjones.com

In addition to his parents, he was preceded in death by one brother, Robert Dye.

Funeral services will be held at 1 p.m., Tuesday, Dec. 31, 2019, at the Hall & Jones Funeral Home Chapel with James Harold Tackett, Leon Bolden and others officiating. Burial will follow at the Tackett Family Cemetery, Dorton.

Visitation will continue on Monday, Dec. 30, at the funeral home with services beginning at 7 p.m. Arrangements are under the direction of the Hall & Jones Funeral Home of Virgie.

Funeral services were held at 1 p.m., Sunday, Dec. 29, 2019, at the Speight Church of Christ with Joshua Bentley officiating. Burial followed at the Bentley Family Cemetery, Orchard Branch of Long Fork. Arrangements were under the direction of the Hall & Jones Funeral Home of Virgie.

He was born at Pikeville, Aug. 17, 1965, the son of the late Milton and Rosetta Blackburn Williams.

He started as a junior firefighter 36 years ago and has been with the Belfry Fire Department ever since. He worked as a dispatcher and deputy sheriff for 32 years, retiring last year as Sergeant of the Belfry area, but everyone knew James Earl as the Belfry Pirate Security, escorting our Pirates game after game, championship after championship.

The Pond Creek Nation and The Belfry area have suffered a great loss.

In addition to his parents, he was preceded in death by his father-in-law, Arnold Owens.

He is survived by his loving wife of 28 years, Lisa Williams; two sons, James Ethan Williams and Wesley Dylan Williams (Amber), both of Huddy; his precious grandson and his little buddy, Wesley Owen Williams, who was his pride and joy; two sisters, Sandra Asher (Bob), of Harlan, and Linda Stanley (Darrell), of Huddy; one brother, Noah Ray Williams, of Pikeville; his mother-in-law, Lois Gail Owens, who loved him like a mother; two sisters-in-law, Angie Hunter (Dave) and Kim Slone (Rick); one brother-in-law, Darren Owens (Vanessa); and a host of nieces, nephews, family and many, many friends.

Visitation will be held at 6 p.m., Monday, Dec. 30, 2019, at the auditorium. Arrangements are under the direction of the R. E. Rogers Funeral Home of Belfry.