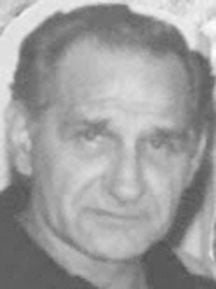 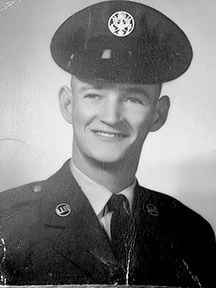 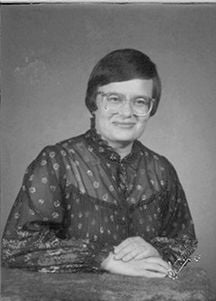 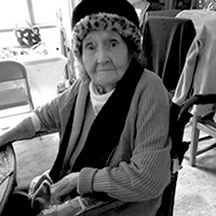 He served his country proudly in the United States Marine Corps. He was an over-road truck driver and retired from Teamsters Union and Consolidated Freight. He began driving trucks when he was 24 years old and was double-retired. His wife, Marilyn, was Polish which led him to develop a love of Polish music and dancing. He was a history and geography buff and education was very important to him. He was a very compassionate man and a true southern gentleman. He loved taking care of his parents and was always protective of his sisters. He was also a licensed pilot and of the Pentecostal Faith.

In addition to his parents, he was preceded in death by his wife, Marilyn Janke Blankenship; one brother, Terry Blankenship; and one sister, Ruby Allred.

Funeral services were held at 1 p.m., Wednesday, Feb. 19, 2020, at the Jones & West Funeral Home Chapel with Rev. Bernard Smith, Rev. Odis Blankenship and Rev. Benny Freeman officiating. Burial followed at the Wylie Justus Cemetery, Hurley, Virginia. Arrangements were under the direction of the Jones & West Funeral Home of Phelps.  The guestbook may be signed at www.joneswestfh.com.

He retired from Chrysler Corporation in Detroit, Mich., and was  a veteran of the U.S. Air Force. He was honorably discharged in 1962.

He enjoyed his retirement years by spending his time pursuing his interests in reading and playing music, being talented on guitar, banjo and various other instruments. He also loved being outdoors. Although he left Eastern Kentucky to find work in Detroit in 1965, he never lost his love for the mountains and came back home as often as he could. He spent his time in the hills pursuing another of his favorite pastimes, ginsenging.

In addition to his parents, he was preceded in death by three brothers, John Alvin Mullins (who died in infancy), Lonnie Booker Mullins and James Stanley Mullins; and one sister, Dorothy K. (Kay) Mullins Elswick.

Funeral services will be held at 1 p.m., Sunday, Feb. 23, 2020, at the Hall & Jones Funeral Home Chapel with Earnest Mullins officiating. Burial will follow at the Amil Little Cemetery, Long Fork of Virgie. D.A.V. rites will be conducted.

Visitation will be held from 2 p.m. until 8 p.m., Saturday, Feb. 22, at the funeral home. Arrangements are under the direction of the Hall & Jones Funeral Home of Virgie.

She was born at Dorton, July 19, 1943, to the late Willard and Stella Bumgardner Mullins.

She was a retired physical therapist.

In addition to her parents, she was preceded in death by one brother, Lloyd Dale Mullins.

Funeral services were held at 1 p.m., Tuesday, Feb. 18, 2020, at the Bailey Funeral Home Chapel. Burial followed at the Sanders Cemetery, Yellow Hill. Arrangements were under the direction of Bailey Funeral Home, Inc., of Elkhorn City.

He retired from MSHA and was of the Baptist Faith.

She was born at Kimper, June 2, 1925, the daughter of the late Dover and Ella Bevins May.

She was a member of the Bent Branch Old Regular Baptist Church and was self-employed most of her life. She was the former owner of a grocery store and gas station. In her younger years, she and her sister, Beatrice, went to Dayton, Ohio, during World War II, near Wright-Patterson Air Force Base, where they worked for Inland Manufacturing Company. Beatrice wound coils for army ships and Nell assembled rifles and riveted wings for airplanes.

Visitation will begin at 6 p.m., Thursday, Feb. 20, at the church with services beginning at 7 p.m. Arrangements are under the direction of the Lucas & Son Funeral Home of Pikeville.