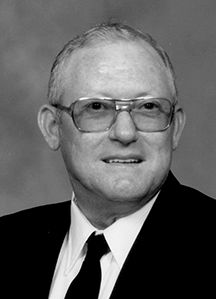 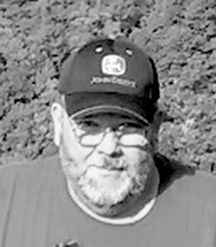 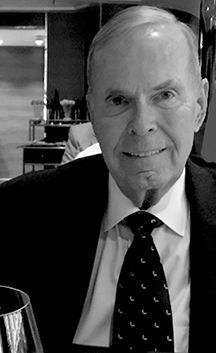 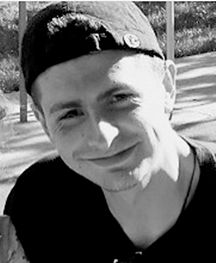 He was a retired coal miner and a member of the Caney Creek Freewill Baptist Church.

In addition to his parents, he was preceded in death by two brothers; Herman France (Bessie) and Kermit France.

He is survived by two sisters; Helen Roberts (Frank) and Louise Mullins (Colbert), both of Caney Creek; and one sister-in-law, Nancy France.

He was born in Pike County, Nov. 20, 1966, the son of Harold and Betty Robinson Maynard, of Pikeville.

In addition to his parents, he is survived by his wife, Cinderella Howard Maynard; one son, Michael Austin Maynard, of Pikeville; and two siblings, Tim Maynard and Sue Lowe, both of Pikeville.

Funeral services will be held at 11 a.m., Saturday, Sept. 21, 2019, at the Apple Orchard Old Regular Baptist Church, Pikeville, with Paul Maynard, Mike Lowe and Andrew Walter officiating. Burial will follow at the Mont Lowe Cemetery, Brushy. Friends may visit at the church on Thursday, Sept. 19, after 12 p.m., and all day on Friday, Sept. 20. Arrangements are under the direction of the Callaham Funeral Home of Inez.

The guestbook may be signed at www.callahamfuneralhome.com.

He was born Pikeville in 1946, to Mary Florence and John Booker DuPuy Jr., both of whom preceded him in death.

After graduating from Pikeville High School, he earned his degree in Music Education from Morehead State (now Morehead University) in 1968, where he was a proud member of Phi Mu Alpha Sinfonia Fraternity. He then began his career as a music educator as the band director of the Campbell County High School “Band of Pride” in Alexandria (1968 to 1973). There he found his passion for teaching, for music and especially for supporting and encouraging his students. The music program at Campbell County High School flourished under his direction and the band competed at a higher level, winning numerous prestigious awards, including first place at an international marching competition in Winnipeg, Canada. He and many of his students stayed in touch for the duration of his life.

In 1973, he left his music career to join his family’s beverage bottling business in Eastern Kentucky. East Kentucky Beverage included a plant in Pikeville and distribution centers in Paintsville and Hazard. EKB was the number one per capita Pepsi bottler in the United States for 16 consecutive years. During his years as general manager and then president, he was active in Kiwanis and served as their president at one time. He was also instrumental in pushing for flood control protection for the area, forming a team who testified before the legislature in Washington D.C. in 1977. When EKB was sold in 1990, he moved to Lexington and purchased his favorite fine dining restaurant, “The Coach House”, which earned several AAA Four Diamond Awards. After his years with “The Coach House”, he enjoyed traveling, boating and winters in Florida. He resided in the Louisville area from 2014 until his passing, and remained a staunch UK Wildcat fan until the end.

He is survived by his wife, Marsha Goshorn DuPuy, of Goshen; his son, John Booker DuPuy IV (Shannon), of Richmond; his grandchildren, Summer DuPuy, of Lexington, and Stellen DuPuy, of Richmond; his sister, Mary Ann DuPuy Turner (Dr. Carlton E.); and his nieces, Anne Marie Turner, of Alexandria, Va. and Elizabeth (Libby) Hoffman, of Florida.

The guestbook may be signed at www.kerrbrothersfuneralhome.com.

She was born at McVeigh, July 24, 1940, the daughter of the late Bud and Sarah Sawyers Fields.

In addition to her parents, she was preceded in death by her sisters, Shirley Fields Ball, Edna Fields May, Ann Fields McCoy and Elaine Fields Halsey; and her brothers, Arnold Fields, Donnie Fields Trout, Bill Fields, Rod Fields and Bob Fields.