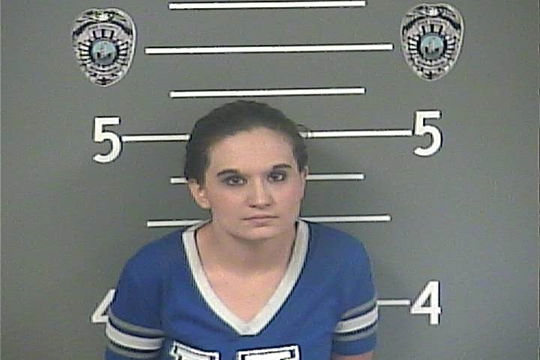 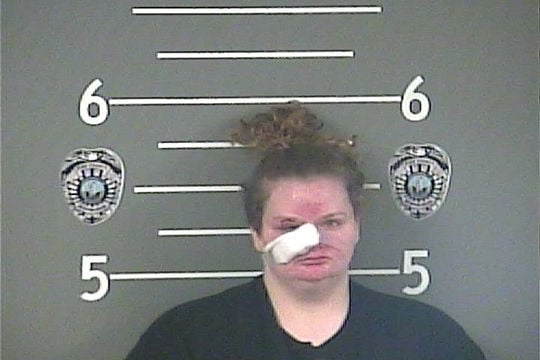 Pikeville Police filed felony charges against two women who were allegedly responsible for abusing a toddler.

Fouts wrote that Anderson said all three adults in the residence “spank the child every day” including hitting the child with on the buttocks with a wooden paddle and slapping the child in the face with their hands.

Both Anderson and Betty Maynard were lodged in the Pike County Detention Center on the felony abuse charge, and they remained lodged in the jail as of presstime Monday. Jerry Maynard was not charged in the incident.